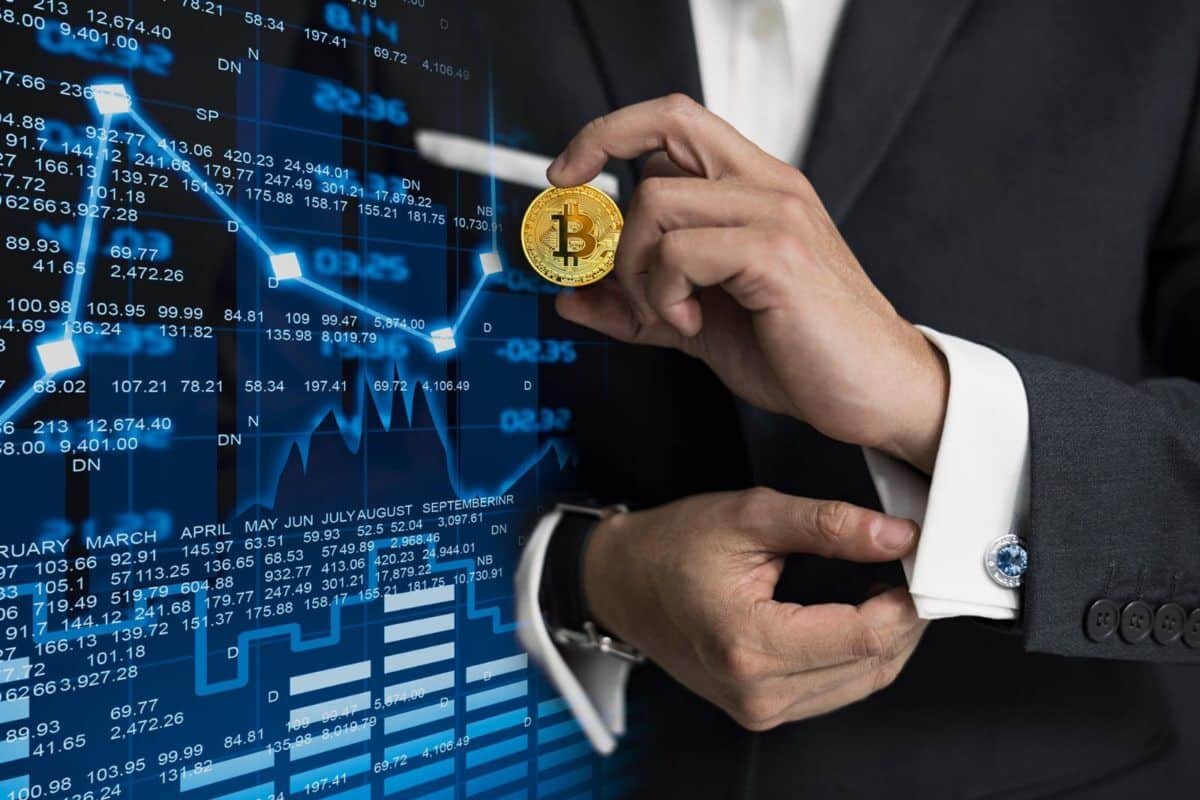 Beam, a company, has launched its own privacy coins which are based on Mimblewimble. Along with many other aims that this cryptocurrency has planned one of the main aims is to make digital currency transactions highly confidential. This cryptocurrency was launched on the Bitcoin’s 10th Jubilee. The Mimblewimble protocol was implemented for the very first time by the Beams’ Private Coin project.

The company Beam is based in Israel which is a start-up business that has created the very first private coin. This Mimblewimble-based coin will help is performing transactions securely by giving authorization by verifying the transaction database by the third party. As per what they announced, “divulgation of transaction data to third parties and protects user’s transaction information.”

This protocol is something that was initiated with an aim to bring back the privacy in the digital currency transactions, and anonymous proposal of this protocol was done. Recently companies, Indeed.com which was originally from Japan and known as Recruit Co. Ltd. and the accession of Glassdoor have made an investment in Beam Development Limited. This company mainly focuses on blockchain technology. When Recruit Co. Ltd. was first developed, it only did advertising and provided information about employment throughout the world. In 2012 it obtained search engine portal for jobs, Indeed.com following which in 2018 it obtained Glassdoor, a website where users search for jobs.

There is a fund known as RSP Blockchain Tech Fund Pte. Ltd. through which the investment was made by these companies in Beam. The main focus of this fund is to make an investment in firms that deal with blockchain and digital currency and obtain shares from them for their parent firm and this way about $25 million was done invested in Beam.

It was further emphasized that the Recruit is aware of the revolutionizing effect that blockchain technology is offering by making it possible to make use of this innovation as well as keep the confidential information safe. However, with good comes bad. Therefore the Recruit is also aware that it is important to make sure that this technology is not misused and need a proper government ruling to make sure it is used properly.

In an announcement made recently, a lightning network is going be introduced by Beam which will be compatible with Mimblewimble. This network will inflate altcoins in commercial surroundings as they need fast confirmation for making payments.