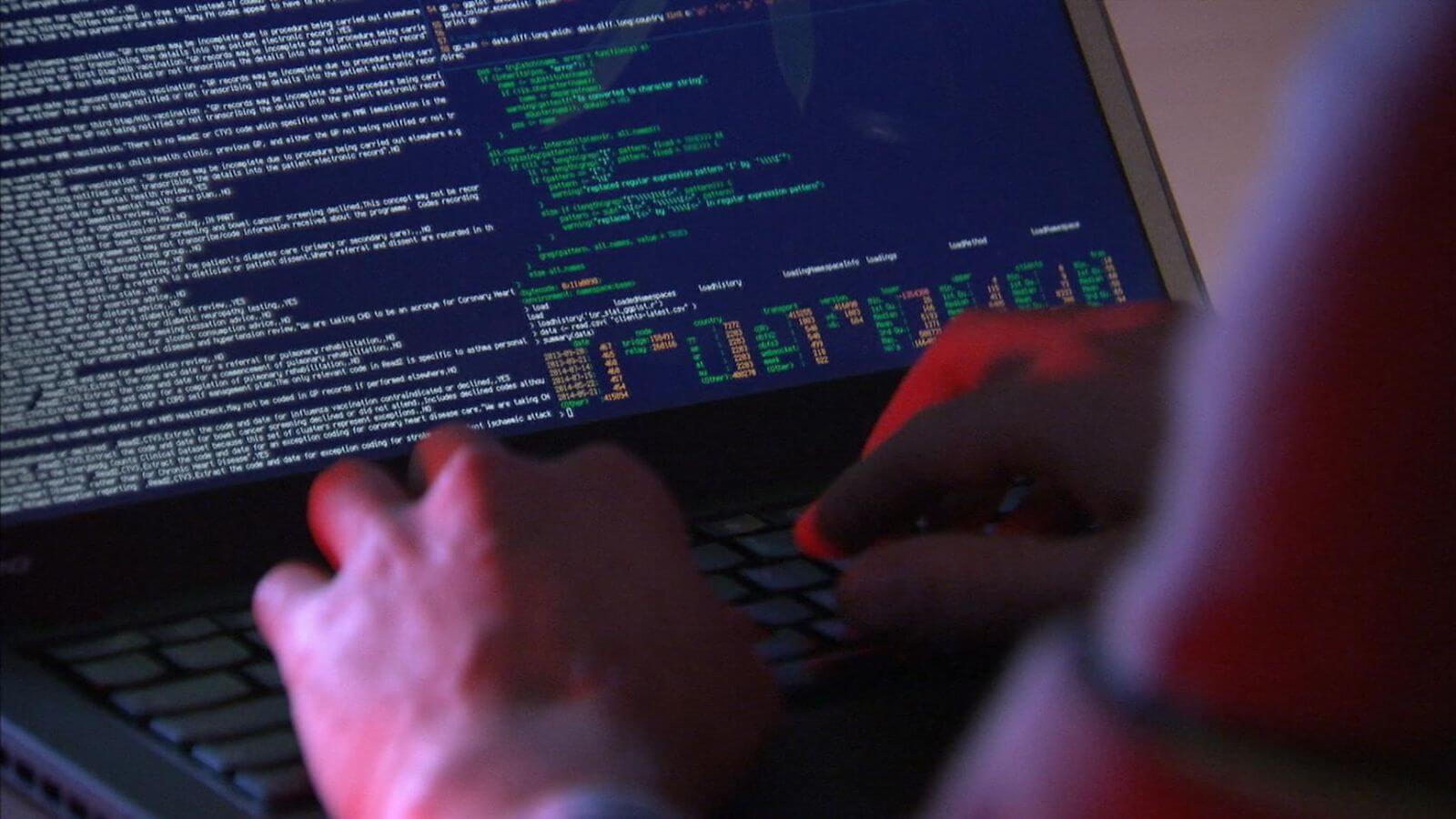 “Machine Learning” is a technology which fits great into the finance industry. The use of it in financial sectors can do wonders. It uses specific datasets and algorithms to train the mathematical model and make predictions, patterns, segmentation and many more. In the past few years, the cryptocurrency market has become a roller coaster ride with the increasing pump-and-dump schemes. Therefore, the economists have learned how to identify them in advance. Bitcoin rose from $900 to $20,000 in 2017 before collapsing dramatically. As a result, in early 2018, a single Bitcoin was worth under $4000.

The upward and downward trends of Bitcoin in the market of cryptocurrencies along with the anonymity has gradually attracted criminals. The market is littered with thefts, Ponzi schemes, and unlawful activities. U.S Commodity Futures Trading in Feb 2018, issued a warning to the traders against these scams. Security researchers have developed an algorithm with the help of which one can predict when scams are about to occur. The algorithm also provides a way to prevent or subvert them.

By pump-and-dump schemes we mean, a known ruse which came into existence and became common in conventional commodity trading market of cryptocurrencies. The organizer selects an ambiguous cryptocurrency and starts accumulating it quietly. He then announces that a “pump” is about to begin and a randomly chosen cryptocurrency will be announced in a particular time frame.

At that time, the organizer reveals the chosen cryptocurrency which they have accumulated. With this cue, interested parties start buying. All these announcements are made on anonymous channels, such as TELEGRAM that interested parties can subscribe to. Therefore, a sudden sharp increase in the price of the currency is recorded. A sell-off begins as an attempt to make a bigger profit when the price is at its peak. But a significant number of participants cash out early hoping to make profits. This whole trading process is entirely random, and only quick reactions and judgment determine who wins. Enough people are being fooled in this.

According to the researchers, on an average, two pump-and-dump scams happen every day. They generate a profit of about $7millions of trading volume a month. To get a deep understanding, researchers focused on the pump-and-dump that took place on November 14, 2018, at 19:30 GMT.

The study reveals that the organizers can easily use insider information to gain extra at sacrificing fellow pumpers. It also suggests a way to identify the target currencies before they are revealed. Economists used the historical data from pump-and-dump schemes to train the machine algorithm and spot the signs that the scam is about to occur. This study suggested a way of preventing or undermining the scams. This means the ML algorithm learns from every action taken by the user and then makes an accurate prediction about the scam and its characteristics. These scams are unlikely to disappear anytime, but the detailed study of how they are executed is of important value for preventing them from spreading.