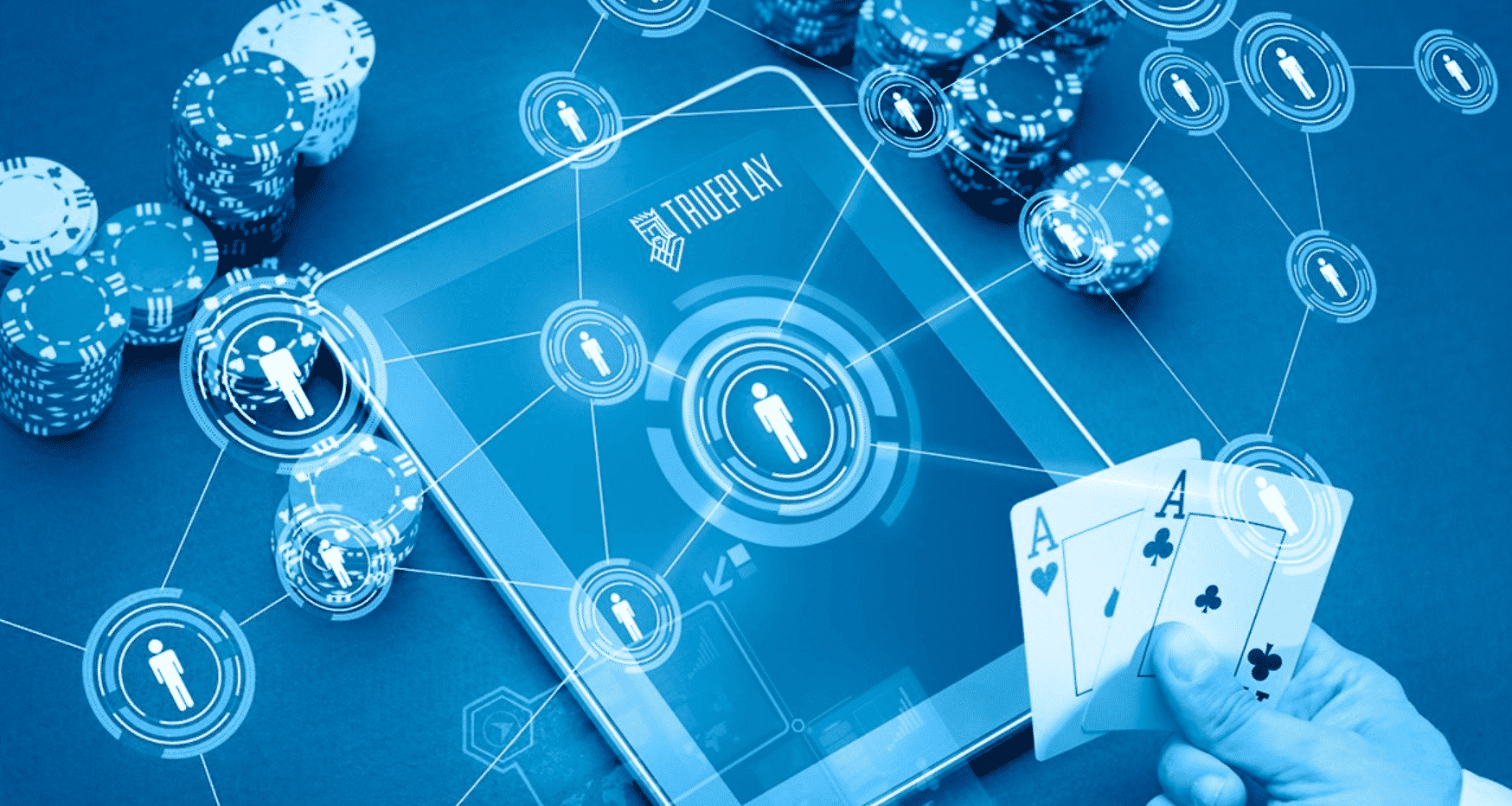 No. It may be the case that a blockchain video game developer gives a different answer. But the truth is that gaming industries do not require blockchain. Moreover, there are various other amazing features that gaming does not require. Games were quite perfect before the entry of online multiplayer option and quicksaved option. But do games require such kind of options to be successful? Obviously, not.

We cannot run away from the reality, and the reality is that blockchain technology is being put in various projects where it is, really, not required. And the most clear-cut reason behind all of this is that adding the name ‘blockchain’ can give enormous popularity at this time.

Blockchain can create genuine digital assets. And the most amazing thing about these assets is that they cannot be copied. Furthermore, blockchain can also create decentralized ecosystems. In the case of decentralized systems, the administration can be done at various virtual places. In other words, no one is in charge, and everyone gets a good control.

These two unique properties of blockchain can actually take on and alter various gaming mechanics such as In-Game currency, Staking actual money and real ownership of Digital Assets.

Since In-game currency is already there in the games, then why is there a need to upgrade it? And, one more thing is that in-game currency is entirely in control of the video game company. It can be easily altered according to their will. Or they can completely delete it.

However, cryptocurrency can be used as an in-game currency which is completely under the control of the players only. There are various games which have controversies about developers eradicating in-game currencies and misusing their authorities to control the game. So, it does not always work well when players depend on the trust of the game developer for maintaining game economy properly.

Competitive gaming is amazingly famous across worldwide. Blockchain technique in games can modify them in such a way so that a user can stake cryptocurrency on a game and can earn money according to the results that he or she gets. So, the concept of decentralized game economies is quite exciting for users.