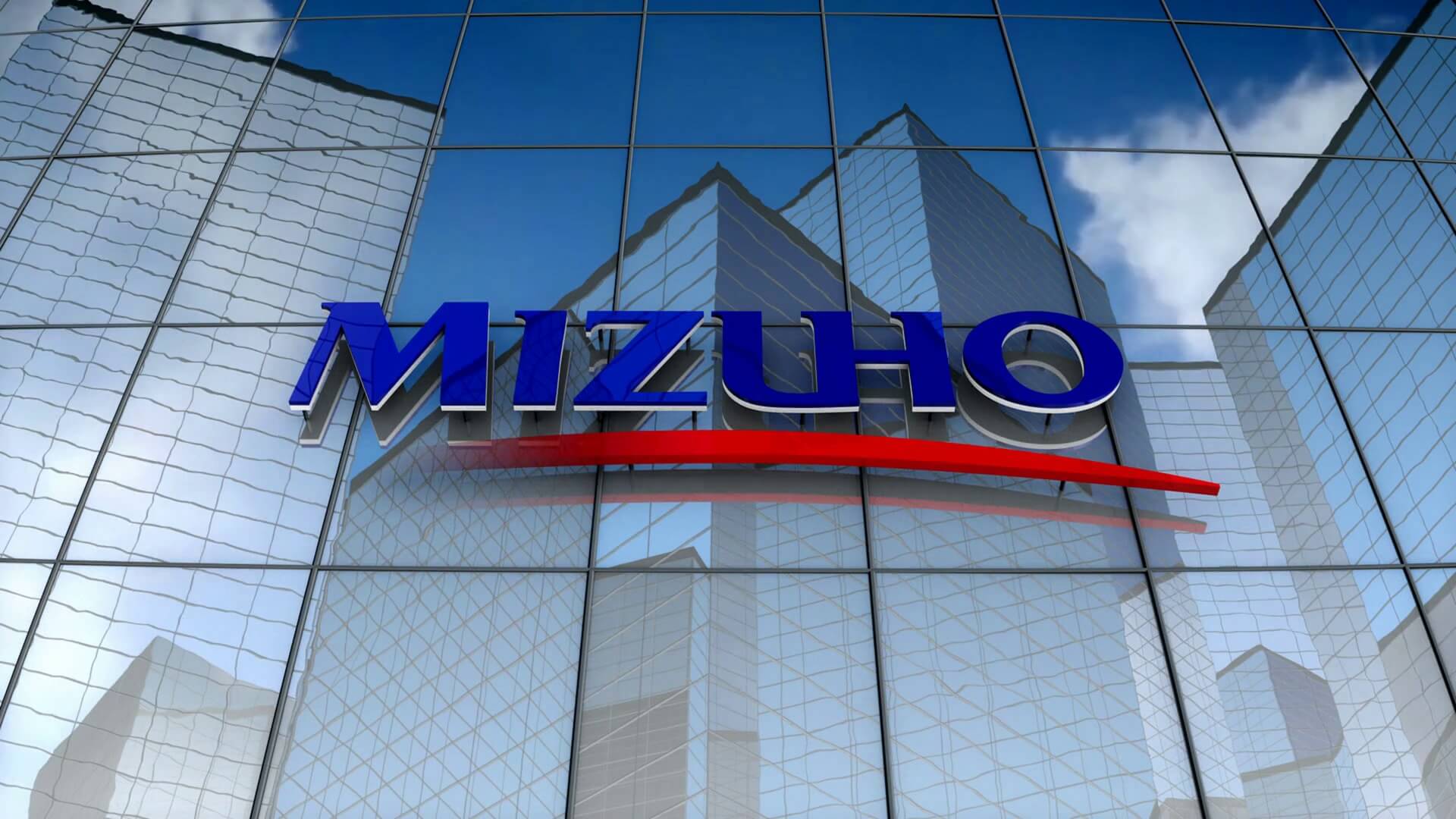 Founded in 2002, the Japanese giant Mizuho financial group is reportedly planning to launch its own digital currency In March 2019 since the banking group aims to promote cashless payment by onboarding about 60 regional banks. Mizuho’s crypto coins can be easily converted into yen through a mobile app & using QR codes to be scanned. The digital currency can be used to make payments while shopping & remitted at no cost. Under this plan, retail shops accepting the currency will significantly lower the fees than the fees charged for using credit card services. And the fund transfer back and forth between the digital wallet and the bank account or to other users will be reportedly free.

The currency will be the first of its kind released by a Japanese megabank. It is a result of J-Coin project which was launched through a consortium of banks in 2017 by Yasuhiro Sato, Chairman @ Mizuho Financial Group. He was president and CEO at that time. Holding 1.45 trillion yen of revenue in 2017, Mizuho Financial Group is a public banking group. It has also

Mizuho offers “the stability of an international industry leader with the career trajectory of a growing business.” It also added, “With our backing as a financial powerhouse in Asia and our growing presence across the Americas, we’re able to meet local market needs with a combination of truly customized care and $1.8 trillion in assets (as of March 31, 2017). Today, as part of one of the largest financial institutions in the world, Mizuho Americas leans on that Japanese heritage and diligence that saw us through the past years of financial turmoil. We honor our namesake “Mizuho” meaning “golden ears of rice”—a poetic term for Japan itself—and at the same time, embrace our local markets’ taste for success and a flair for innovation. The result is a hybrid style of thinking and execution, that’s entirely our own.”

Nikkei reveals token will be a stablecoin whose value will be fixed at a price of ¥1 per unit and will not fluctuate unlike other cryptocurrencies such as bitcoin. The coin is yet-to-be-named & will be rolled out to regional banks & retail shops.

Japanese Banks has been exploring the crypto sphere in the past years. Banks have taken a step towards developing their own cryptocurrencies along with adopting the underlying technology to streamline their banking operations. And Mizuho has a particular interest in blockchain technology. In 2017, it had done a trade finance transaction using blockchain with which information sent Japan to Australia with financial data. On the other hand, Japan’s biggest lender & world’s fifth largest bank MUFG (Mitsubishi UFJ Financial Group) announced their plans to test a new digital currency known as MUFG Coin at the beginning of 2018. MUFG coins offer a borderless shopping experience.