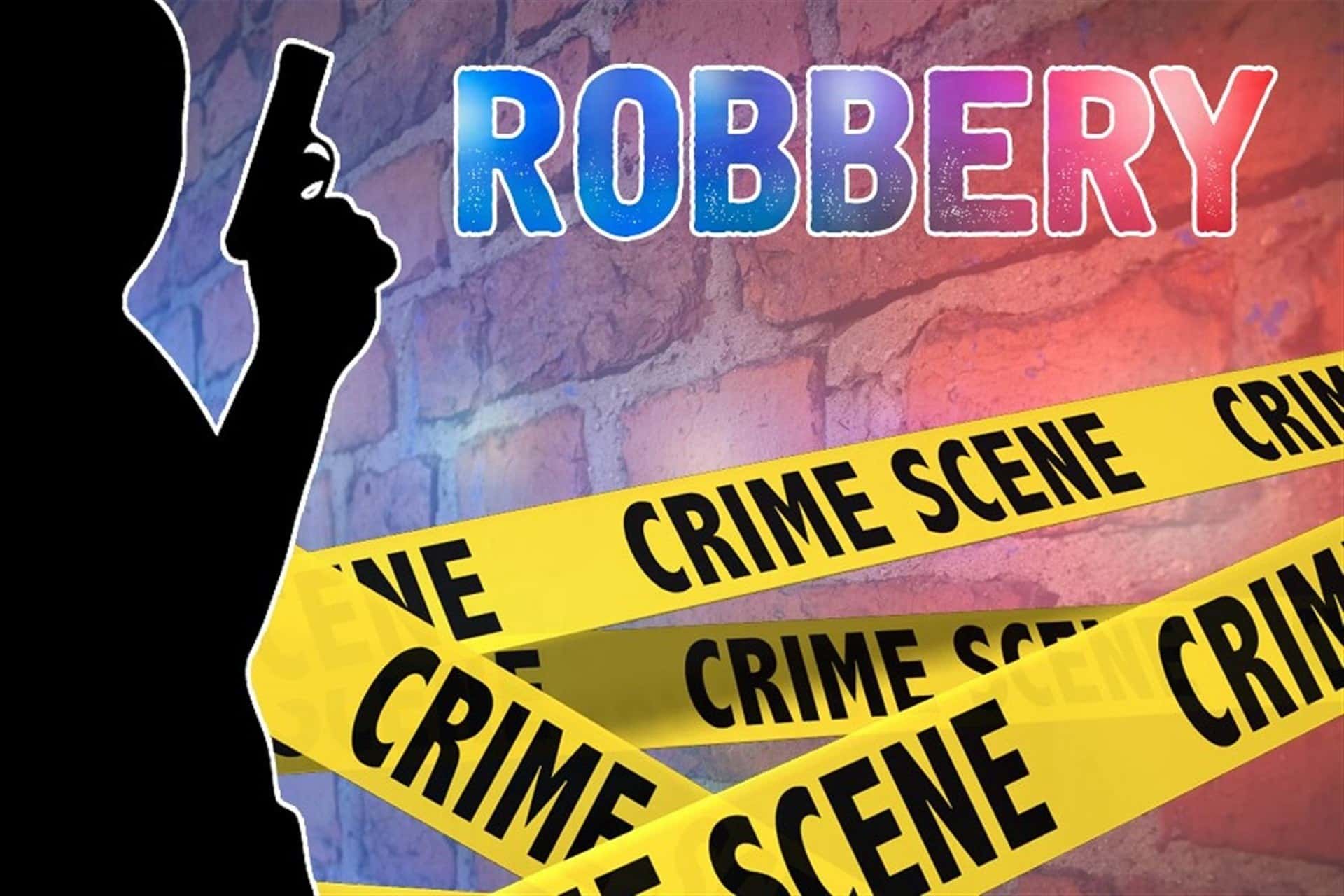 Cryptocurrency related crimes are on the rise around the world. In a rather horrific incident, a crypto trader in South Africa found himself in a very unfortunate situation. A group of crypto criminals drugged, tortured and robbed the man of approximately $60,000 worth of Bitcoin as reported by the local news Soweto Urban.

The trader had met some people on Facebook who invited him to give them a presentation about Bitcoin on November 16. Once, the man reached the address given to him, someone approached him from behind and rendered him unconscious with a drug-infused cloth pressed over his mouth. On regaining consciousness, he realized he had been moved to another residence where a group of people stripped him of his clothing and then gruesomely tortured him into giving up his Bitcoin password along with his National Bank account details. He claims he was tortured with a hot iron. The man was threatened with murder if he did not disclose the information, claims the Police.

The man under pressure of the threat transferred R800,000 ($60,000) worth of Bitcoin to an account provided by his attackers. Moreover, he was also forced to transfer R100,000 from his bank account to one of the assailant’s account. The robbers also seized R3000 in Cash, two laptops and two iPhones from the victim. The nightmare ended once the robbers got what they wanted. The robbers then blindfolded him and dropped him off at another location.

The victim is presently in Intensive Care at Alberton Union Hospital, and a case of robbery has been registered.

Cryptocurrency related scams and hacks are common, but such a brazen incident points to much more sinister possibilities. This year has unfortunately witnessed a lot many such crypto related real-world crimes. Cases have been heard from Thailand, Turkey, Russia, and South Africa where the crypto rich were kidnapped in exchange for Bitcoins. Law enforcers are of the view that in order to protect yourself from being in a similar soup, it is better to keep your crypto gains to yourself and not let the world know that you are crypto rich.