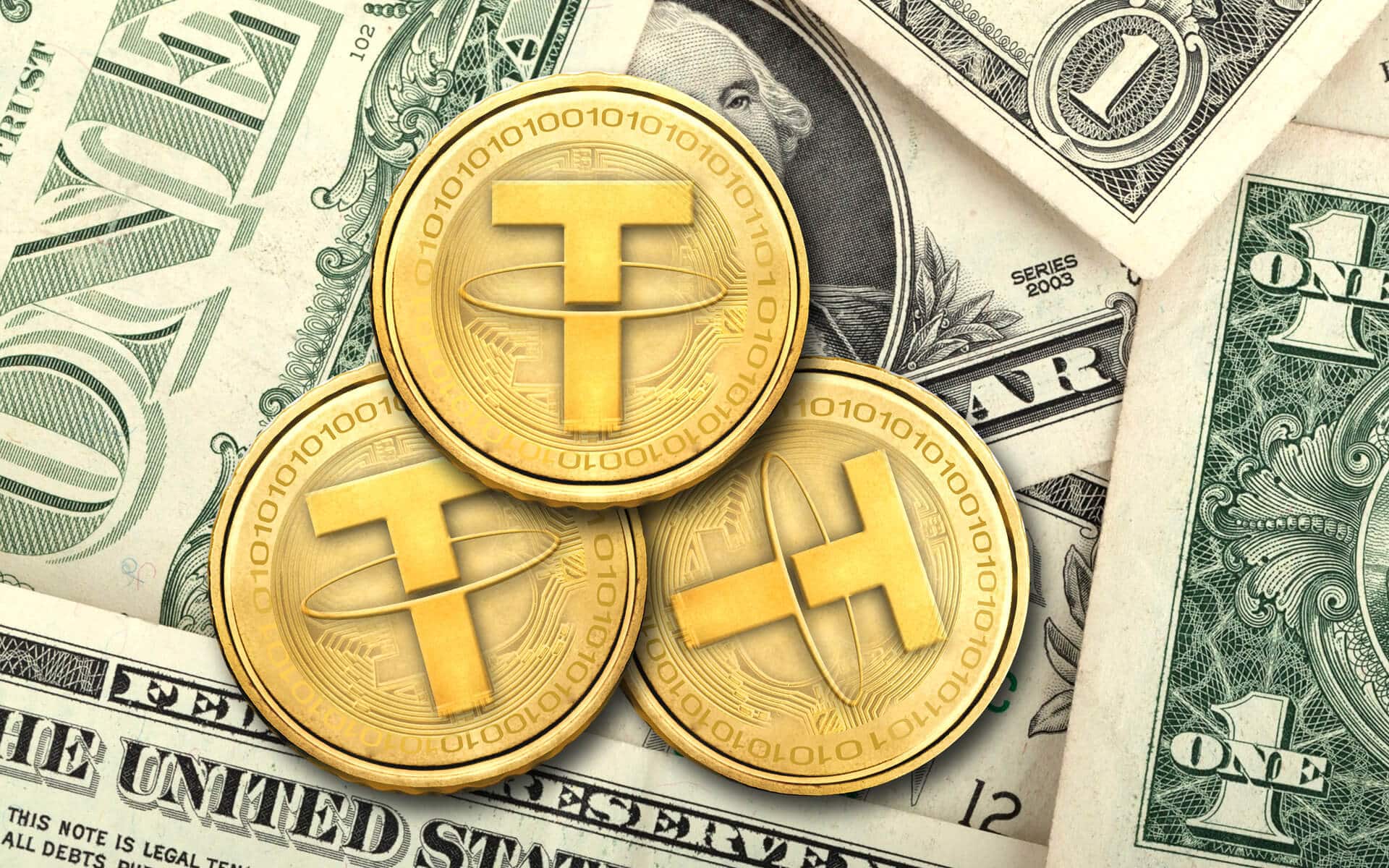 Post introduction of various cryptocurrencies such as Bitcoin and various other digital currencies for enhancing the payment system effectively, the crypto assets started facing problem pertaining to price volatility issues.

To overcome this problem a fusion of blockchain and fiat money was introduced popularly known as stablecoin.

Meaning of Stablecoin
A stablecoin is the latest blockchain that enables the conversion of commodities into currencies. Say for an example; a user can buy one stablecoin which values a dollar and then can redeem the same after a few days for the value. Such process ignores the mischievous movement of cryptocurrency pricing.

Birth of Stablecoin
The stablecoin market came into existence and became well known due to the scenario of a crypto crash in 2018. The performance of major cryptocurrencies such as Bitcoin and Ethereum lost around 80-90% of their original value in just a year. Such depression market forced all the potential investors and the ultimate traders to exchange their cryptocurrency value with that of stablecoin to manage their risk and accordingly mitigate it.

However, when the situation of such depression market gets back to the normal mode, they will exchange the stablecoins for digital currencies or fiat currencies. Such a process will help them to minimize the loss.

Although Stablecoins are one of the smart tools which have the features to retain the merits of blockchain related payment network such as hedging and remittance, it is not interesting as speculative assets as it only deals with respect to the real world assets and hence is excluded from all the imaginary assets.

Further, the institutional team has understood the value of stablecoins and hence the total investment into the stablecoin world has reached $3 billion in the month of November as per one of the crypto research group, Stable Report.

Also, various companies are introducing their stablecoin which can get exchanged in the market and can be stored as the value. Winklevoss Twins launched a stablecoin for their Gemini bitcoin exchange in the month of September. Also, Goldman Sachs-backed crypto group, entered into a partnership with a US bitcoin exchange Coinbase to launch a USD Coin, Circle.

Rules and Regulations concerning stablecoin
After every day a new entrant is interested in joining the field of a stablecoin network which has enough assets to support them. But such enormous new entrants have also attracted those who are involved in the money laundering acts thereby hampering the smooth functioning of the system. Hence, a regulatory system needs to be followed to tackle such situations accordingly.

The most popular stablecoin project Tether has refused to get their balance sheet audited by an independent auditor. It enhances the competition level with another stablecoin project such as TrueUSD, Paxos, Maker, USD Coin, Gemini Dollar to increase its response.
As per the statement of Garrick Hileman, head of research at Blockchain crypto wallet company, “Insurance, lending . . . These are some of the categories that could start to grow into the trillions”.