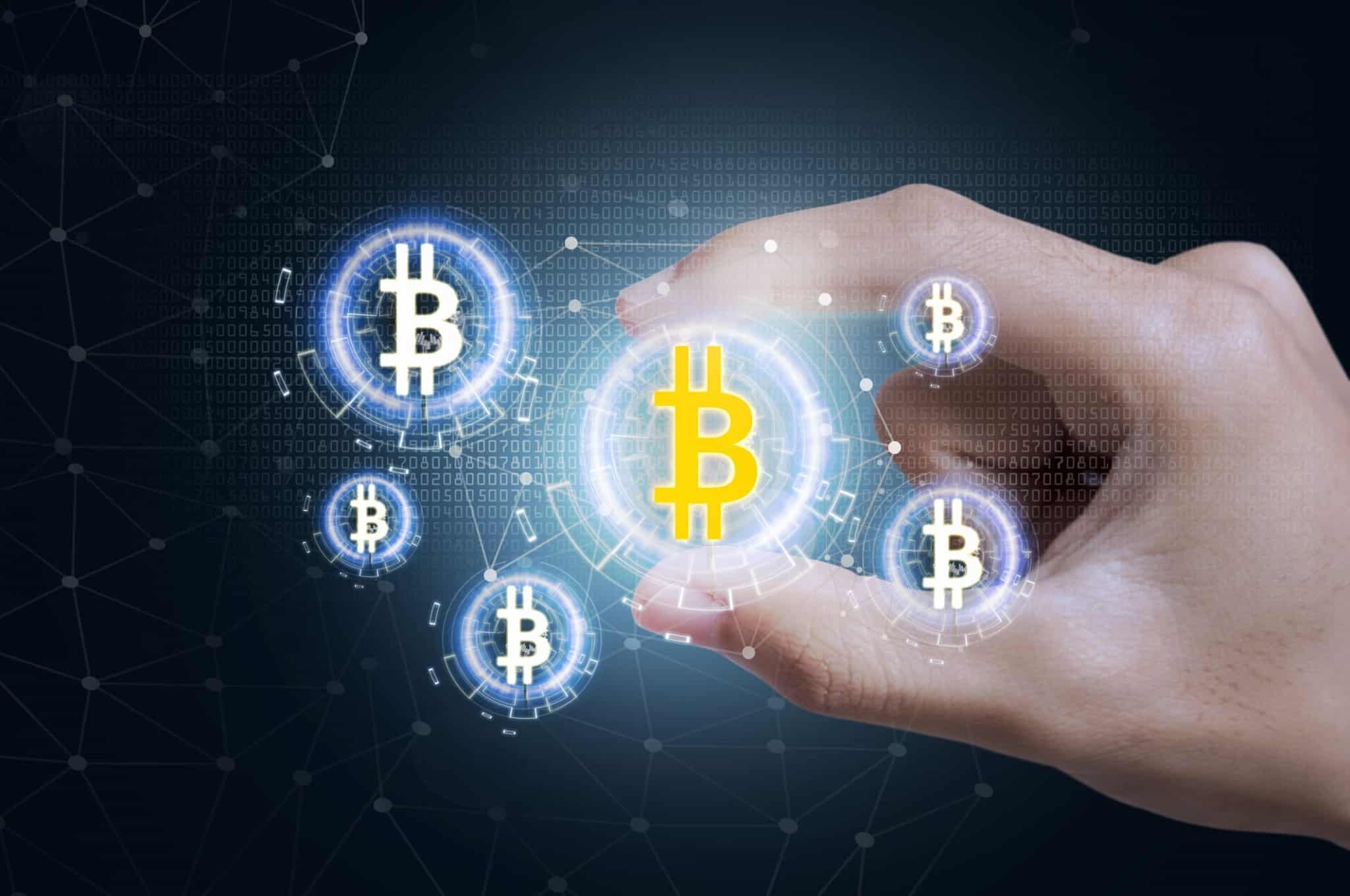 January 3, 2019, marked Bitcoin’s 10th birthday. Though October 31, 2008, marks the birth of the whitepaper ‘Bitcoin: A Peer-to-Peer Electronic Cash System’ published by the mysterious Satoshi Nakamoto, heralding a revolutionary electronic cash system, but it was on January 3, 2009, that the first block of bitcoins was mined.

Coinbase had a text inserted that read, “The Times 03/Jan/2009 Chancellor on the brink of the second bailout for the bank.” The text, a headline on the front page of January 3, 2009 edition of The Times, a British newspaper, is speculated to not just being a timestamp of the genesis date but also a critique of the “fractional-reserve banking.”

Researchers and media believe that “Satoshi Nakamoto” is presumably a pseudonym for the individual (or a group of individuals) who designed the original Bitcoin protocol in 2008 and launched the network in 2009.

The tweet depicts two juxtaposed pics showing the front page of The Times. While one is from January 3, 2009, with the headline that Satoshi Nakamoto embedded on Bitcoin’s first block, the other from January 3, 2009, has an advertisement by BitMex heralding ten years of the bitcoin. The advertisement reads, “Thanks Satoshi, we owe you one. Happy 10th birthday, Bitcoin.” The tweet has since been liked more than 3K times and retweeted aggressively.

Explaining the advert, it stated: “Today’s Times newspaper (3rd January 2019) celebrates Bitcoin’s 10th Birthday. Included on the front page is the hash of the Bitcoin block 554,509. Thanks to @JihanWu and @btccom_official for including the message “ThanksSatoshi” in the Coinbase input

Balaji S. Srinivasan, CTO of Coinbase and co-founder of Counsyl, Earn, Teleport, Coin Center, tweeted on January 2, 2019: “Tomorrow is the 10th anniversary of Bitcoin’s Genesis Block. On that day, many will be doing #ProofOfKeys, which means sending your crypto from an exchange to a local wallet (and back, if you want). Learning how to do this will teach you about private keys & monetary sovereignty.”

Blockchain.com, the San Francisco-based crypto company, tweeted: “It all started with Block #0 on Jan 3rd, 2009. Ten years later we celebrate the anniversary of the genesis block, the first ever block of bitcoin mined. See the first transaction recorded: https://www.blockchain.com/btc/block-index/14849 … [Take control of your 🔑] #ProofOfKeys #BlockchainWallet.”

To recall Satoshi Nakamoto words from his Bitcoin whitepaper, “It’s very attractive to the libertarian viewpoint if we can explain it properly. I’m better with code than with words though.”