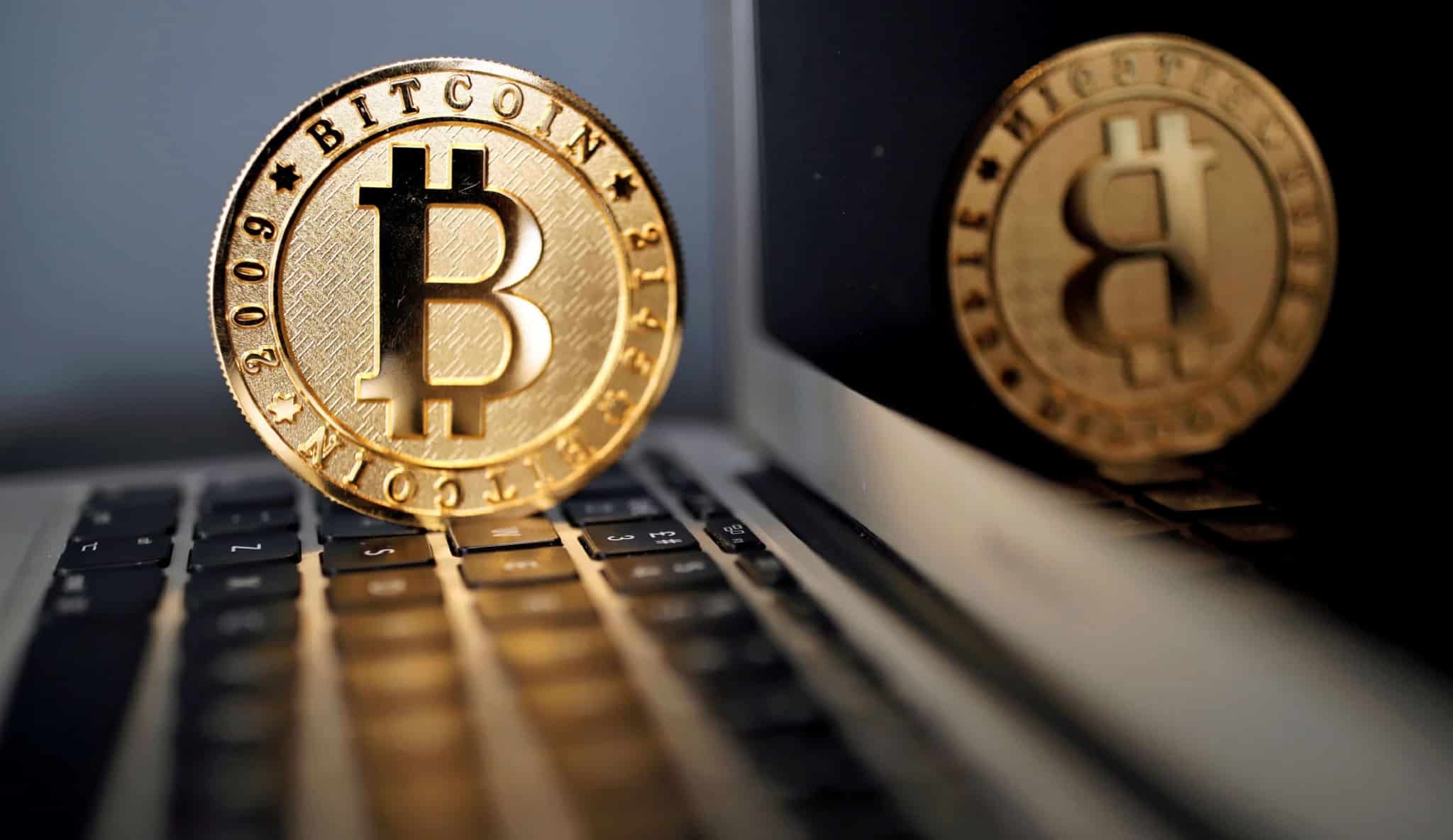 According to TradeWinds, one of the topmost cargo shipping companies in Israel, Zim, has started its own blockchain platform for several clients.

Firstly, Zim started a trial and today, after the success of that trial, the shipping firm Zim has concluded that blockchain is more powerful and capable then it thought. The firm claims that blockchain has the power of replacing all the paper-based processes. Moreover, it also declared that blockchain could improve the workflow which is conducted through email, fax, and other channels.

TradeWinds’ report says that it took less than 2 hours for two successful transactions while it used to take around multiple days or weeks with the conventional processing. This improvement and reduction in time are just because of blockchain technology.

Zim has started a new initiative. In this initiative, blockchain based deals will be open for all the customers. Moreover, customers from Asia, South Africa, North America, and Mediterranean countries will be preferred during the first quarter.

According to Zim’s information officer Eyal Ben-Amram, it is the part of the company’s planning to maximize the digitization.

A shipping data provider Alphaliner ranks Zim at 11th position in the world that is based on the volume of cargo transported in a year.

According to a report, British Ports signed a concord with Marine Transport International for creating a powerful and more secure platform. This powerful platform will be based on blockchain so that it can reduce the amount of manual data management.

Moreover, British Ports is associated with the prime United Kingdom port operator. In September month of 2018, it is reported that Marine Transport International which is a digital logistics operator has signed an agreement with British Ports for creating a blockchain based platform for port logistics.

Blockchain has great capability to help reduce these port operators their manual logistic data management and to provide utmost security to the data therein.