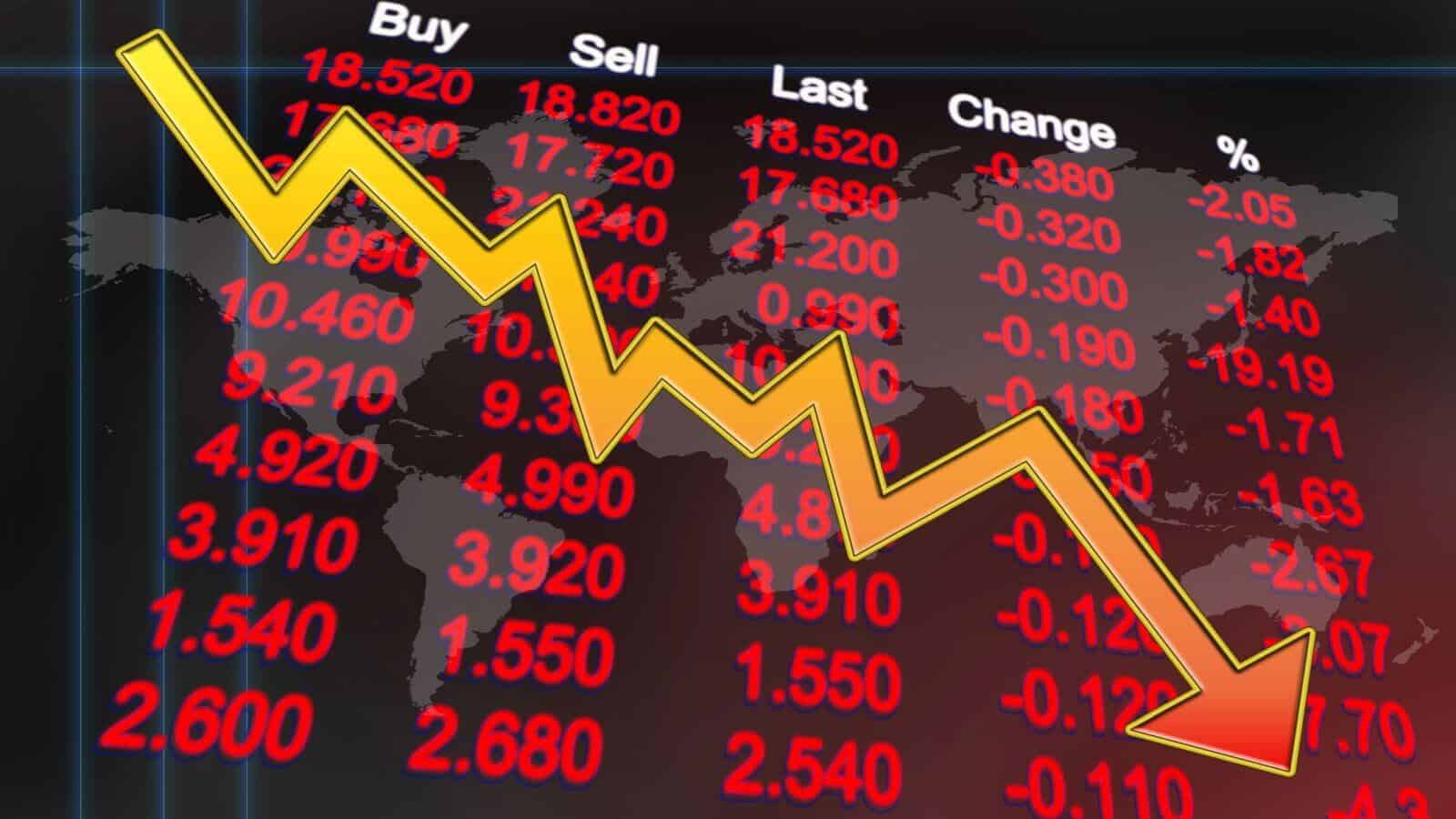 The year 2018 has seen great dips of the cryptocurrency. Although since November, the digital currency is trying to fight back its way up by reaching close to the 4,000 Dollars price. The major fall from 20,000 dollars value in 2017, to current 4,000 dollars value and the ongoing volatility has shaken the entire crypto market, diving the investors and traders into skeptical and optimistic groups regarding any investment in the cryptocurrency space.

The naysayers born out of the downfall of the cryptocurrency are stirring the crypto market by withdrawing any participation in the digital currency world, selling their tokens or any other crypto- assets, and are spreading a blanket of negativity around cryptocurrency and the Blockchain-based items. The price plummet has also lead to the close down of many startups and substantial cut down in the staff. This negativity is based majorly on the bear market approach towards the high promising cryptocurrency. It is not to say that the potential of the cryptocurrency should be doubted, but the sudden lash of the demands by the businesses, traders, investors and the financial market overall- kind of swallowed the newly soaring digital currency; which resulted in bottleneck effect.

Further, in the summit, the discussions lead to narrowing down of the stablecoins and digital contracts as a source of future expansion for the cryptocurrency in the coming year and years to follow. The digital contracts are seen projecting reasonable stability. Also, the third largest currency- Ethereum (ETH) is expected to rule the crypto market in the near future. It has been looked at with a lot of hope based on the smart contracts it offers to the investors and traders. The growth of stablecoins is another reason behind this optimism.
“While no one forecast an immediate rebound in crypto prices- Bitcoin has lost about 80 percent of its value this year- they cast the current downturn as more like growing pains than rigor mortis. In fact, two areas of growth for the industry will come from low-volatility tokens known as stablecoins and so-called security tokens, digital contracts that represent ownership of assets such as real estate or stocks.”

On the one hand, where the volatility of Bitcoin and the other cryptocurrencies pushed many of the investors away from the crypto market, the relative stability of stablecoins, and the smart contracts should help in re-establishing and making the crypto market stronger, and also in attracting the investors and traders back into the game. The less volatile stablecoins promises the traders that security. To illustrate the stability- USTD permits both traders and the investors a transaction of cryptocurrency and the crypto related assets with insulation against the unpredictable price fluctuation of the crypto market. Some, of course, may see the lack of immediacy of big returns (which naturally involve high risks) as not so attractive; but many see the stability of the token and the smart contracts as a way to secure sound investments for everyday usage. The stability is seen as a way to greater acceptance of the cryptocurrency, thus, leading to recovery from the downfall of the price hit this year.

Yesterday the research firm Diar published its analysis. The analysis said that the soaring number of the on-chain transactions would result in further embracing of the stablecoins. The report tells about the impressive growth of the four stablecoins, i.e. USDC, True USD (TUSD), Paxos (PAX) and the Gemini Dollar (GUSD). As per the analysis, these stablecoins have surged beyond the 5 Billion dollar benchmark within the last three months. There was a majestic 1032 percent growth in the on-chain transactions in November. The stablecoins market crossed the benchmark of 2.3 Billion dollars in late November.

In the last three months, PAX showed a 1.8 Billion dollar on ETH Blockchain. The number is expected to twice up the number of USDC which is collaborated with Coinbase (U.S. cryptocurrency exchange) and Circle (a Blockchain payment company).

On the other hand, Binance, the big shot of the cryptocurrency exchanges announced the renaming of its Tether Market. The new name will be combined Stablecoin Market (USDⓈ.) This market shall support and encourage an increased trade of stablecoins. Before this announcement, Binance added backing for PAX, TUSD, and USDC.

In early December, Li Xiaolai (a Chinese crypto investor) shall head a stablecoin based assignment with Grandshores Technology (a Hong King based Blockchain fund), as reported by Cointelegraph. It is expected that a stable digital currency system should reap out of this endeavor which should focus on mainstream cryptocurrencies.

Among the newcomers in the world of stablecoins, Stably and its StableUSD was introduced recently. The newcomer is based on a strong redeemable system which aims to provide a quicker and safer mode for investors and traders to transit between crypto and fiat. Stably is in full gear to give a stiff competition to the market giants such as True USD, USD Coin, and Gemini Dollar, as per the reports by CryptoSlate. The CEO and VP of Stably- Mr. Mahraan Qadir acknowledged the tough current competition, but showed a very strong belief in the StableUSD to be the “market leader” in the near future. Qadir’s confidence finds its roots in the ability of StableUSD to cover and protect its users. The aim of Stably is to build trust and a secure crypto investment environment. He further added that StableUSD is “fully backed and redeemable 1-to- 1 for US Dollars.”