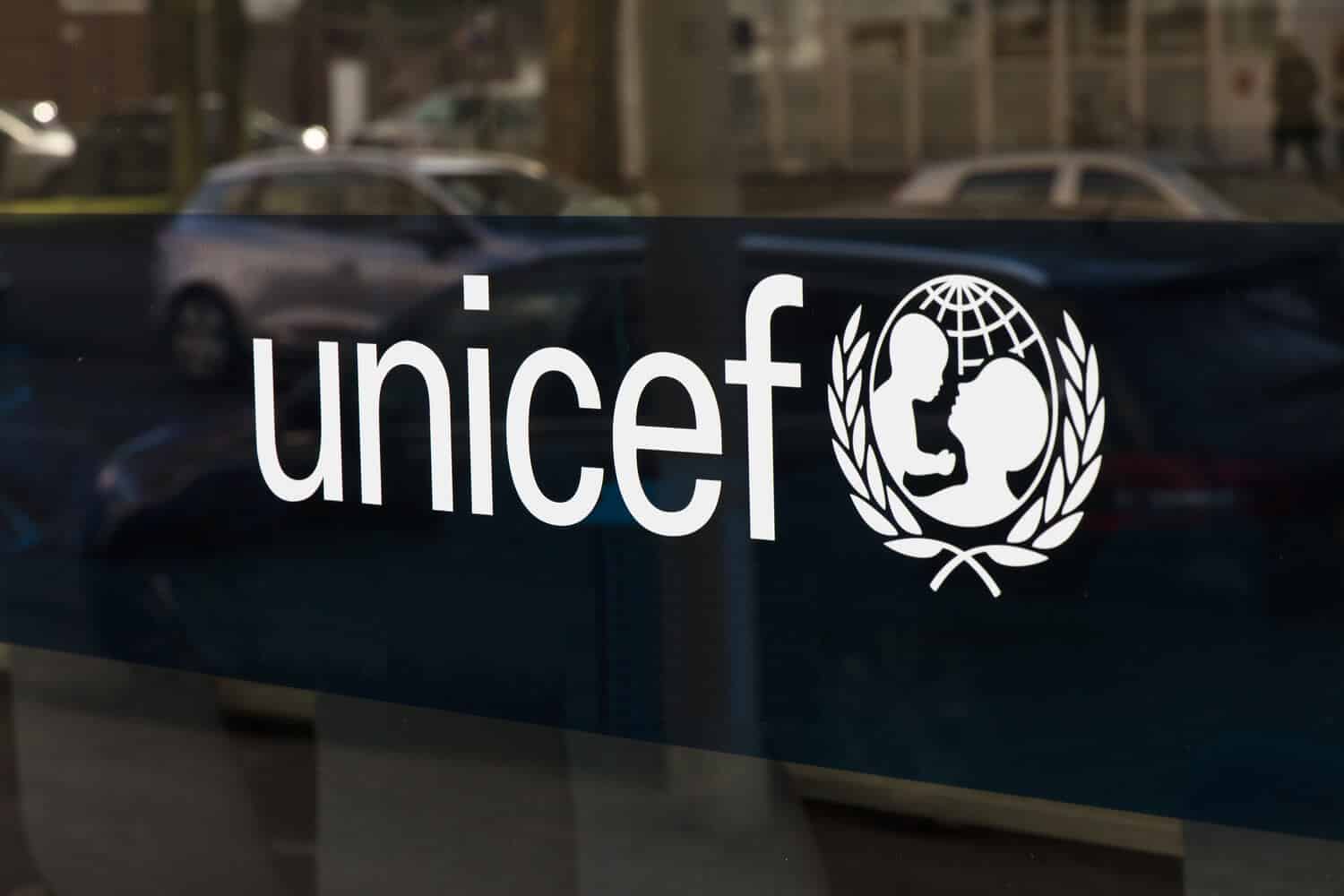 Post the introduction of the “blockchain call” in the market in the past; the United Nations International Children Education Fund (UNICEF) initiated their investments process into six different blockchain startups for humanitarian benefits.

Among the UNICEF’s programme countries, one of them had been selected to be summoned in the early stage technology start-ups in January 2018, where they had received more than 100 applications from 50 different countries. UNICEF already has some 20 other technology companies in its Innovation Fund catering to various fields and projects right from data science and machine learning to virtual reality and drones.

As per the UNICEF announcement, the recent investment will form a part of a broader blockchain strategy for the humanitarian agency. As per a press release UNICEF said, “Using smart-contracts for organizational efficiencies, creating distributed decision-making processes, and working to build knowledge and understanding of distributed ledger technology both in the United Nations and in the countries where UNICEF works.”

As per a recent announcement, the UNICEF Innovation Fund will invest an amount of $100,000 in six different companies into blockchain development such as Atix Labs, Onesmart, Prescrypto, Statwig, Utopixar, and W3 Engineers. The investment in these companies would be for humanitarian purposes.

Delivery of Blockchain Solution in 2019
As per the defined terms, all the Blockchains start-ups should start delivering their application in the coming twelve months. However, two start-ups situated at Mexico, one being ‘Onesmart’ has started developing another application which can monitor and stop the fraud strategy which is quite common in the growing market for the effective delivery of social services by the states. And the other company by name ‘Prescrypto’ whose primary aim is the development of an application which will build up a platform for patient medical histories by providing prescriptions electronically.

A blockchain solution has been introduced for further development of supply chain management of vaccines to enhance the vaccines delivery system efficiently and effectively. This system was majorly focused by India-based Statwig. Also, when we are talking about neighboring countries such as Bangladesh where various refugee communities and all those migrants may get connected with an additional feature of offline mobile network platform which doesn’t need any source of sim card or any other internet connection.

Further, Utopixar from Tunisia has a plan to develop a social tool which will help in decision making and determining the value to be transferred which will further be utilized by various communities and other organizations.

Chris Fabian, Principal Adviser at UNICEF Innovation, quoted that “Blockchain technology is still at an early stage — and there is a great deal of experimentation, failure, and learning ahead of us as we see how, and where, we can use this technology to create a better world.”