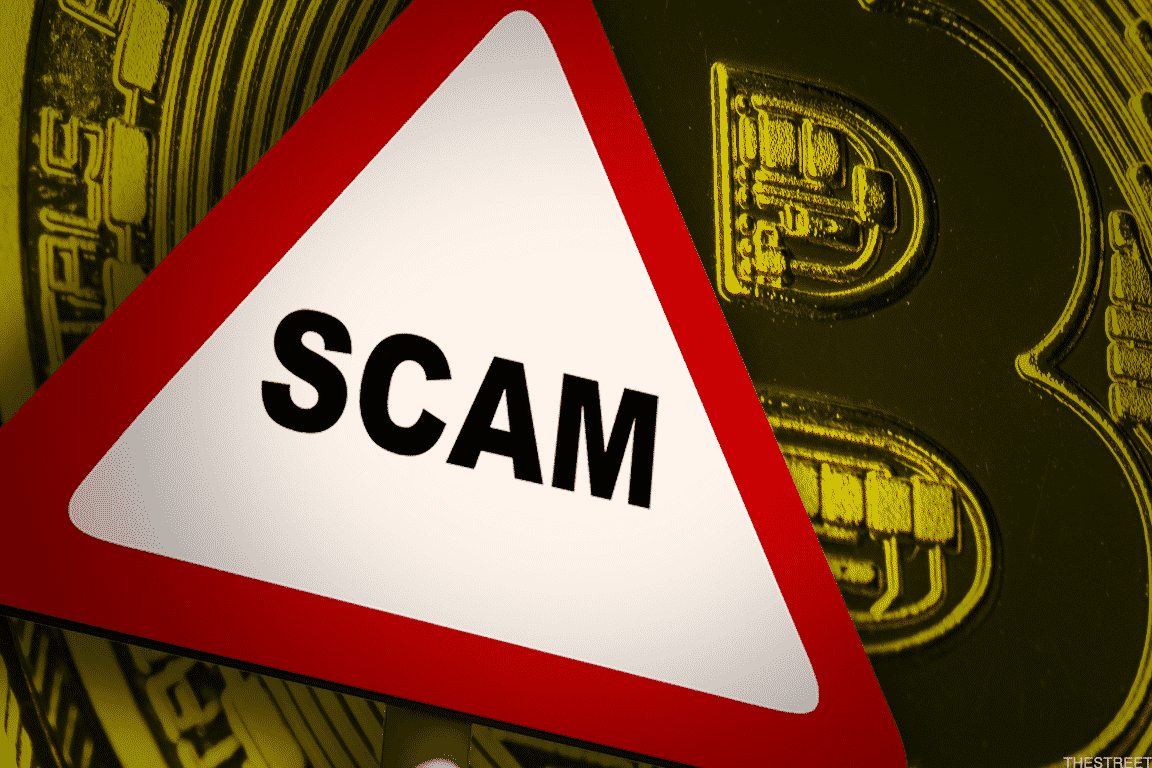 Jasmine Vella Arpaci, an Australian woman, has been presented in Melbourne court on September 17, under several severe cyber-related crimes.

The accused is just 21 years old and a mother of an infant. Jasmine has been accused of 53 various crypto offenses and money robbery cases.

More specifically, she has been charged for unauthorized access to victim’s accounts and modification of the financial information, dealing in personal identification, conspiracy to obtain property by deception.

She has been identified as a member of an online syndicate called “Team Awesome.” This online scamster gang is under investigation for various crypto crimes including stealing of apx. $2 million from the superannuation funds and share trading accounts.

How was the fraud executed?

Chris Goldsmid, AFP manager of cybercrimes, operating acting commander, stated that the scam began in 2018 and had been under operations using the dark web, encrypted apps, and crypto accounts.

Club Plus, LACRF, HESTA, Australian Super, and Hostplus were some of the Retirement funds that have been accessed. The funds from these accounts had been transferred to the major Australian banks, including National Australia Bank and Westpac, where they had opened accounts under stolen identities.

The funds were transferred to their Hong Kong crime partners and were exchanged in the form of cryptocurrency.

These scams have been executed under stolen identities of several legitimate persons. Jasmine with her anonymous partners under coded names ‘Elvy X,’ ‘H,’ ‘Steven Rocks,’ ‘Moneymonkey,’ and ‘Kevin Butwell’ had paid on the dark web to acquire information about the victims.

Chris Goldsmid reacted that the gang was trying to steal retirement funds of Australians by opening 70 fake accounts under the names of the stolen identities.

The investigation is in progress and no one has been in custody in this case so far.

Jasmine has been ordered to reappear in court on February 11, 2020.

Crypto scams are steeply mushrooming in Australia in recent years. In the single year 2018, the crypto crime rate was escalated up to 200% with approximately $6.1 million amount involved.

The crimes are related mostly to retirement funds. Under this looming threat, many Australian banks are closing crypto-related accounts as a preventive measure and several others are sternly monitoring cryptocurrency accounts.