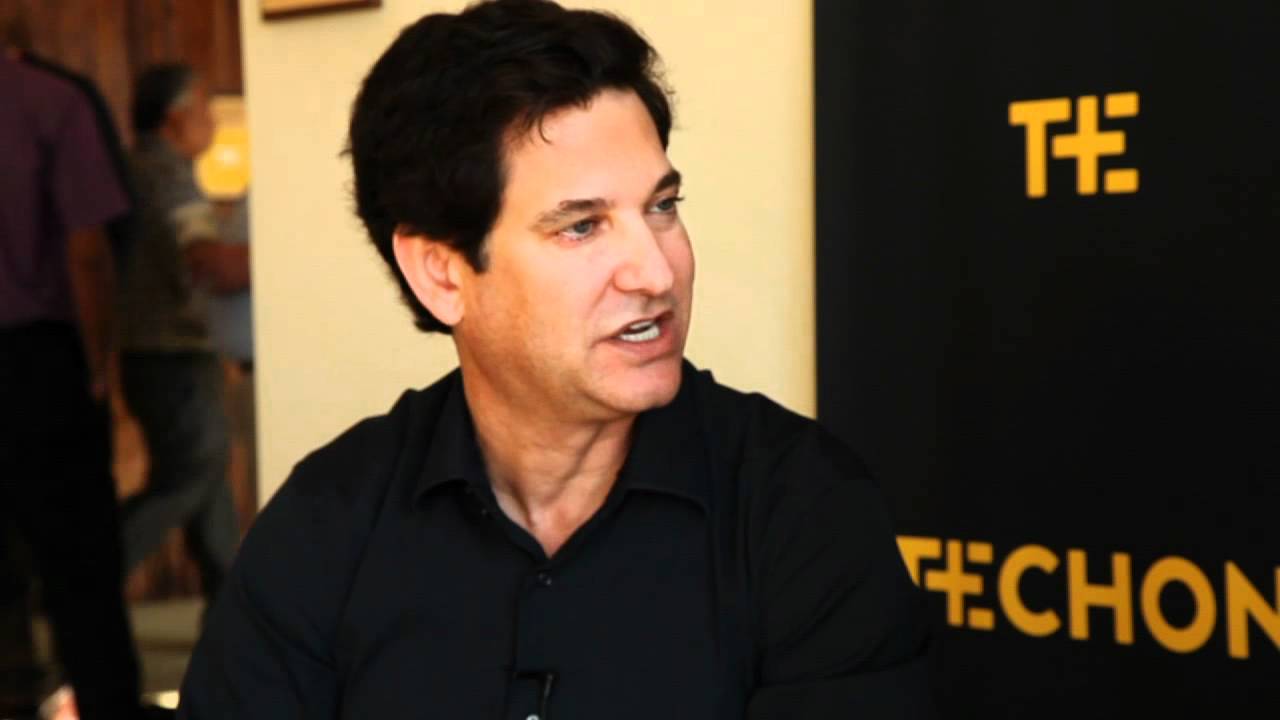 Jim Breyer, a noted billionaire investor and one who invests in various kinds of start-ups echoed his opinion that despite the ongoing bearish trend that cryptocurrencies are facing mainly due to the short-term market volatility, it still shows great potential. He also stated that this “nuclear winter” which has been there for a long period of time could not overshadow the prospects which these currencies have to offer.

In his speech at 2018 Fortune Global Tech Forum in Guangzhou, China, Breyer stated that though it was now going through a difficult phase in terms of investments, it would definitely bounce back. He went on to say that this upward trend and downslide is in the process of rotation. So, this ongoing cycle of downfall, in due course of time, will ultimately be put to rest.

At the same event, Breyer, who has put his finances into cryptocurrencies like Ethereum (ETH) and VeChain (VET) and has invested in the venture Circle, went on to say that the current market situation was certain to happen and that this outcome of the market takes place more or less once in every ten years. He carried on saying that in spite of the uncertainty looming large on the cryptocurrencies it would definitely bounce back. He further stated that after extensive research on blockchain technology, experts have also concluded that the cryptocurrencies will surely recover from its present position sooner or later.

In a recent report, the rapid decrease in the value of all significant coins has adversely affected the mining of cryptocurrencies. Thus, in this condition, both the miners— large- and small-scale are finding it difficult to survive. The major cryptocurrency Bitcoin, of late, has fallen to a 13-month low and the overall crypto market declined to a meager $140 billion, which is one-fifth of what it was in January 2018.

These significant losses have affected businesses, miners and investors. It has affected start-ups and traders as well. Mike Novogratz’s Galaxy Capital has shown a loss of $41 million for Q3 2018 which highlighted his total losses to $136 million for the year.

Despite this shadowed picture, Breyer is unperturbed. Being a Facebook investor way back in 2005, he still is of the notion that the crypto market is bound to recover as stated by blockchain technology. His interaction with various people in this field increases his faith in these assets.

Breyer’s inputs, as well as positive words from Overstock CEO Patrick Byrne, can help boost the confidence of participants related to cryptocurrencies. They are certain that the blockchain technology has greater prospects than what history has ever seen.