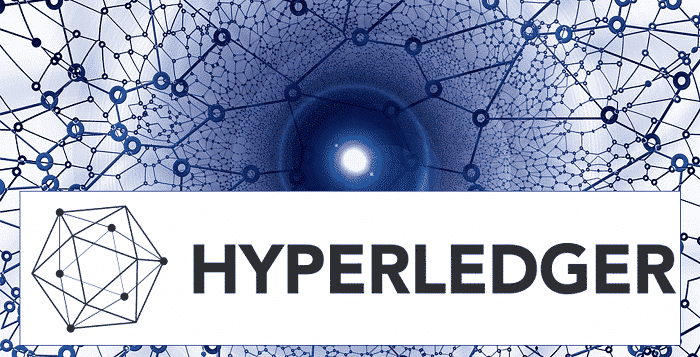 The Blockchain group Hyperledger has recently announced the launch of an open source blockchain toolbox library for crypto developers named “Ursa” which will assist in making life easier for the developers. Ursa means “bear” in Latin.

Hyperledger proclaimed that Ursa will perform as a storehouse of all the development efforts undertaken by the developers towards any cryptographic implementations and will make it helpful for the developers to avoid repetition of development efforts and speed up blockchain development. This will further reduce the time and efforts involved in the development of a duplicate project.
Hyperledger said, “The novelty [with Ursa] is the modularization and API, which enables blockchain platforms to easily use a wide variety of changeable cryptographic algorithms without having to understand or interact with the underlying mathematics.”

They mentioned that this library would assist in better project maintenance and reduce the downtime. It will be able to store almost all the codes in a single location with round-the-clock monitoring done by developers, security experts as well as cryptographers with strong academic expertise. Hyperledger’s in-house developers will review the code such as developers working on Hyperledger’s Indy, Sawtooth, and Fabric projects.

Hyperledger was also quoted as saying “Our goal in creating Ursa is to combine the efforts of all the security and cryptography experts in the Hyperledger community and move all of the projects forward.”

Hyperledger also expects that this will simplify the development process since “it is easier for new projects to get off the ground if they have easy access to well-implemented, modular cryptographic abstractions.”

Currently, Ursa has two modules, one for standard, basis and simpler algorithms and the other called zmix for more exotic and advanced blockchain technologies such as smart signatures and zero knowledge primitives.

Ursa, which is based majorly on the Rust programming language will also support Hyperledger’s most popular languages and is being made available officially after the Technical Steering Committee found it to be “matured” enough.

The USP with Ursa is its modularization and API. These will allow the developers to quickly and easily adopt a broad variety of changeable cryptographic algorithms without the need to understand or interact with the underlying mathematics.

Overall, these features are likely to streamline the blockchain development process and enhance the efficiency within the developer community. Going forward the developers can just depend on any algorithm from the open source library instead of re-developing a similar code.