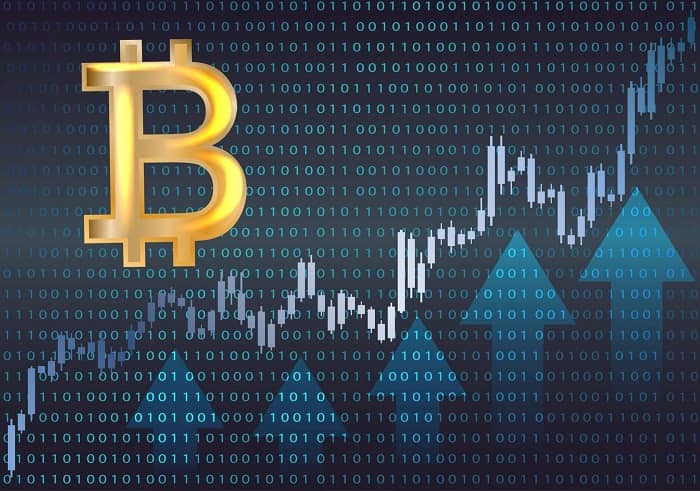 Quoine CEO, Mike Kayamori expects that Bitcoin will definitely reclaim and will cross new heights of its value by the end of the year 2019. During a recent Interview to a private media channel, the Quoine CEO said, “Even though it is difficult to estimate the approximate time for Bitcoin to establish properly and reach up to new heights but for sure the cryptocurrency will reach it very soon.”

Adding to his statement, he remarked, “The market might not show any significant changes in the Bitcoin until the end of the year 2018. But when the new year starts, various markets will act as direct, indirect catalysts which will influence a huge sustainable rally in the cryptocurrency market.” Kayamori explained a linkage string of the growth compliance with the influx of various institutional investments into the market of Bitcoin. He further added that the global market trend is to accommodate the fast and high-frequency business traders, but there will be huge offerings of the crypto to their retail customers, and there are these Over-the-Counter (OTC) brokers who will tend to provide service to institutional investors.

Bitcoin has now joined the list of worst performing assets of cryptocurrency in 2018. During November, the digital currency lost about 37 percent of its global capitalization in the market. Right from the beginning, many of the investors had huge expectations in the market to bottom out and rebound with strength. The strong resistance levels of the cryptocurrency have made it continue to cap despite the latest upside correction attempts that indicate that bears can still breach beneath the new price which finds support near to $3500.

During the interview, Kayamori discussed the bottom line and how miners have started discontinuing their Bitcoin mining operations because of the lower than ever token value of Bitcoin. Kayamori has recognized that the digital cryptocurrency drillers were unable to gain back their principal capital investments. He thought that the development in a wide and broader sense was quite positive. He said, “If good enough amount of miners are moving out of their business, it makes sense that the equilibrium is not so far.” Kayamori said whenever we observe that the market is about to overshoot with both ups and downs, it can be assumed that it is close to the bottom.

A.T.Kearney’s recent report on Bitcoin states that Bitcoin is likely to recapture a huge margin of the cryptocurrency market in 2019 as the miscellaneous worthless crypto coins call it quits. The reporter said the regulatory scrutiny which is growing would make it difficult for new projects to raise funds more easily and quickly, bringing back the focus of the investors to the original cryptocurrency. Moreover, whether the Federal Reserve would hike the interest rates or not, shall have a direct impact on the future Bitcoin price.

Hence, if there is a pause in the interest rate, it might bring back the investors to the cryptocurrency market. Behind every strong fundamental factor, the unpredictable value of Bitcoin would remain the same because this is a new as well as an uncontrollable asset class. Keeping an original price tag on Bitcoin is a lot about how the digital cryptocurrency is currently performing and how it would in the coming years.