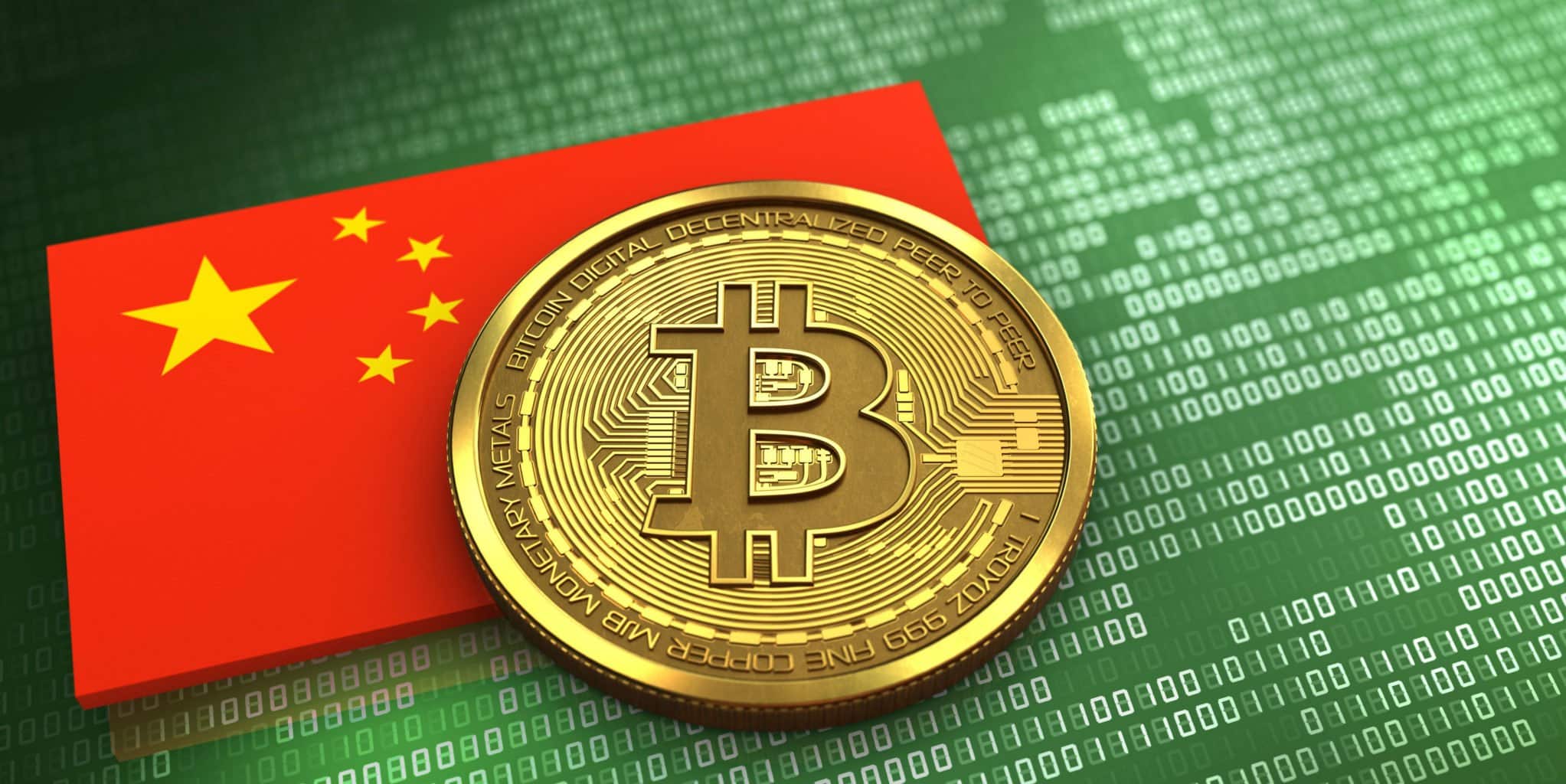 The craze of crypto breeze has blown all over the globe in the last few years. And China is not left behind. According to a study, about 4200 Chinese are interested in investing in virtual coins in the future. The survey also indicated that about 98% of them are aware of the idea of digital currency and Bitcoin.

Most of them have spoken in favor of blockchain, the working technology behind many of these currencies including Bitcoin. The survey says that 14% of the Chinese population has already invested in digital currencies. The social media in the nation plays a significant role in growing awareness among the citizen about these virtual tenders.

In a survey taken for about 4215 individuals, has shown their familiarity about digital currencies. While 372 individuals have demonstrated a strong understanding of the currency and the technology working behind it, only 17 individuals were found not have any idea about virtual currency while 103 said that they have never heard about Bitcoin.

A study has found that digital currencies have taken a significant step towards entering the mainstream economic system of China. The cryptocurrency business has also shown a prominent development in the country since its birth. It has gained a considerable admiration amid the middle-class investors of the country. The middle-class population is investing in it like equity, precious metal and funds.