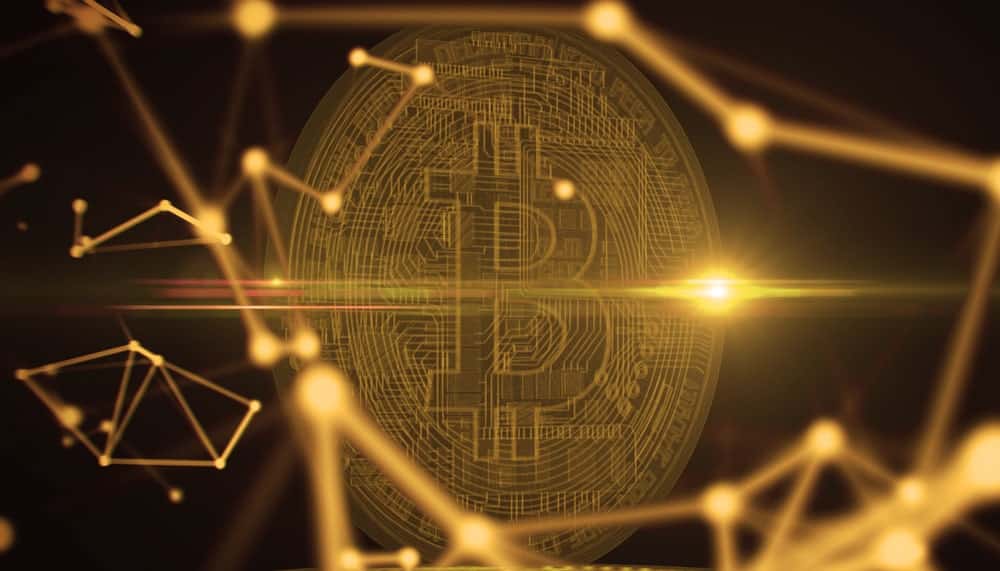 As per the article which was published on 28th December in Wall Street Journal (WSJ), basis the present market situation, Bitcoin (BTC)’s relationship with those of the established assets in the markets has been on a complete high from the past few weeks.

The data which was taken from one of the research firms, Excalibur Pro Inc., the WSJ reveals that Cryptocurrency was traded at a 0.84 in correlation to gold in the previous five days, where -1 signifies full inversion and +1 signifies perfect correlation. Further, Bitcoin was trading at a rate of 0.77 correlation with that of Chicago Board of Options Exchange’s Volatility Index (VIX), which is the benchmark index, to measure the volatility of the United States equity market.

As per the opinion of WSJ, the relationship between the traditional market with that of cryptocurrency is growing stronger. Further, as per the reported article, Bitcoin has been described as one of those first cryptocurrencies which is unmanageable and which can perform in any manner. Also, the article provided several explanations, explaining the reasons for the formation of the above pattern.

The WSJ also reported how the institutional money has been flowing into the crypto market as an investment. Explaining the same further, the WSJ quoted Bitcoin Investment Trust, which is an over the counter exchange-traded fund (ETF), as a major example and how Grayscale Investments’ has been growing over the years in the field.

According to the reported article, in the first year that is in 2013, the trust had a total value of assets under management (AUM) valuing around $51 million, and it had inflated to a whooping approximately $3.5 billion by the end of 2017 under the same category. However, due to the prevailing so-called “crypto winter,” the trust has reported about $900 million in the AUM category.

In addition to the above investment, another investment process popularly known as the venture capital (VC) investment has been preferred by the investors. Further as per the reports of WSJ, in 2013, the investment in the Bitcoin and the blockchain sector via the VC category was approximately $96 million which grew by over 400 percent to $500 million in the year 2016, and this amount had crossed $2 billion by the end of 2017. Investment numbers for the year 2018 are yet to be revealed by the WSJ.

The major driving factor, to attract the traditional investments into the newly established crypto projects, will be the intent of trading services and infrastructure with high regulatory and monitoring compliances.

However, the crypto sector continues to experience high-level market transformation and development, major growth and development is the launch of the Bakkt Bitcoin futures exchange from Intercontinental Exchange, the launch of investment giant Fidelity’s digital assets business and the ongoing inflow of strong investors such as Yale, Harvard, and Stanford Universities.