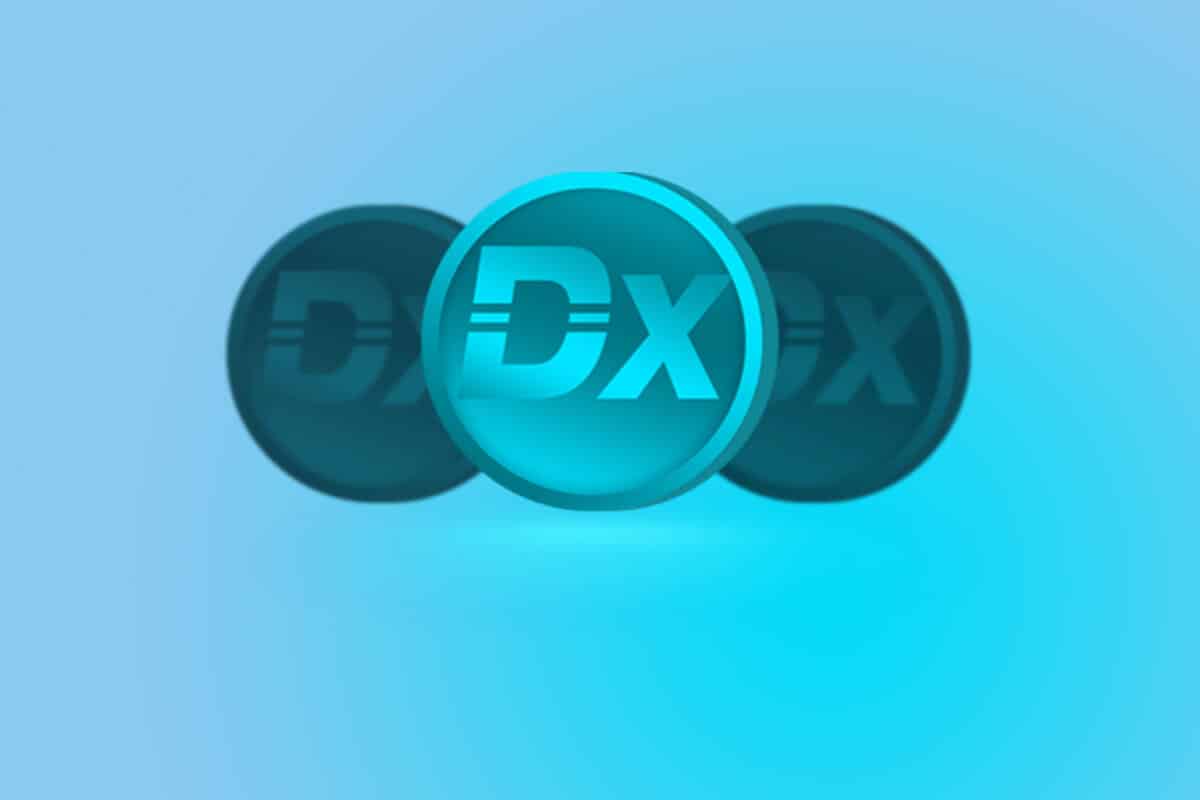 According to a press report published on 3rd January, the company, DX exchange, declared that it is starting to issue tokenized stocks on the Ethereum blockchain from the upcoming week. DX exchange is a digital trading platform based in Estonia. The exchange is expected to launch its service from 7th January.

Further, the press release also stated that the users would be able to acquire tokens that will be backed by stocks in several leading companies such as Google, Facebook, and Amazon. Daniel Skowronski, the CEO of DX Exchange stated that “By tokenizing stocks of some of the biggest publicly traded companies like Google, Amazon, Facebook and more, DX is opening an untapped market of millions of old and new traders around the globe cutting out the middleman.”

Such a process will make the DX exchange to become the first exchange in the European Union to offer such trading within a fully regulated trading environment. Further, to distribute such products, DX will use Nasdaq’s Financial Information exchange (FIX) protocol.

In the press release, DX also stated that “DX is launching a new Nasdaq tech-powered crypto exchange on January 7th, bridging the gap between cryptocurrencies and real-world stocks with its Crypto & tokenized digital stocks platform. The first exchange to offer tokenized shares of publicly traded companies like Amazon, Facebook, Intel, etc. which are not Contracts for Difference (CFDs), DX will empower traders to buy some of the world’s most valuable stocks in the form of digital tokens alongside cryptocurrencies like Bitcoin and Ethereum—a feat that has until now been out of reach.”
Further, on explaining the benefits of a digital asset, DX stated that “Digital stocks combine the best of both worlds: blockchain technology and traditional stock investments. Digital stocks are backed 1:1 to real-world stocks traded on conventional stock exchanges. You purchase tokens for leading assets that you choose to invest in, such as Google, Amazon, etc. Therefore, when you are a token holder, you own shares of the company.”

Daniel Skowronski also added in the press release that “The crypto community has been talking about tokenizing assets for well over a year now without much progress, so we think the impact will be huge. Tokenizing securities is the first true use case where crypto collides with the real world 24 hours a day, seven days a week. With fractional ownership and no leverage like CFDs, these new digital stocks are a more sound and safer investment that traders can take home in their wallet. This is the future of securities not just new issues but all the thousands of listed securities around the globe.”
DX was only a concept when it first appeared in May last year, but with this current update, it has become a regulated trading environment associated with cryptocurrency, fiat currency, and digital stocks.