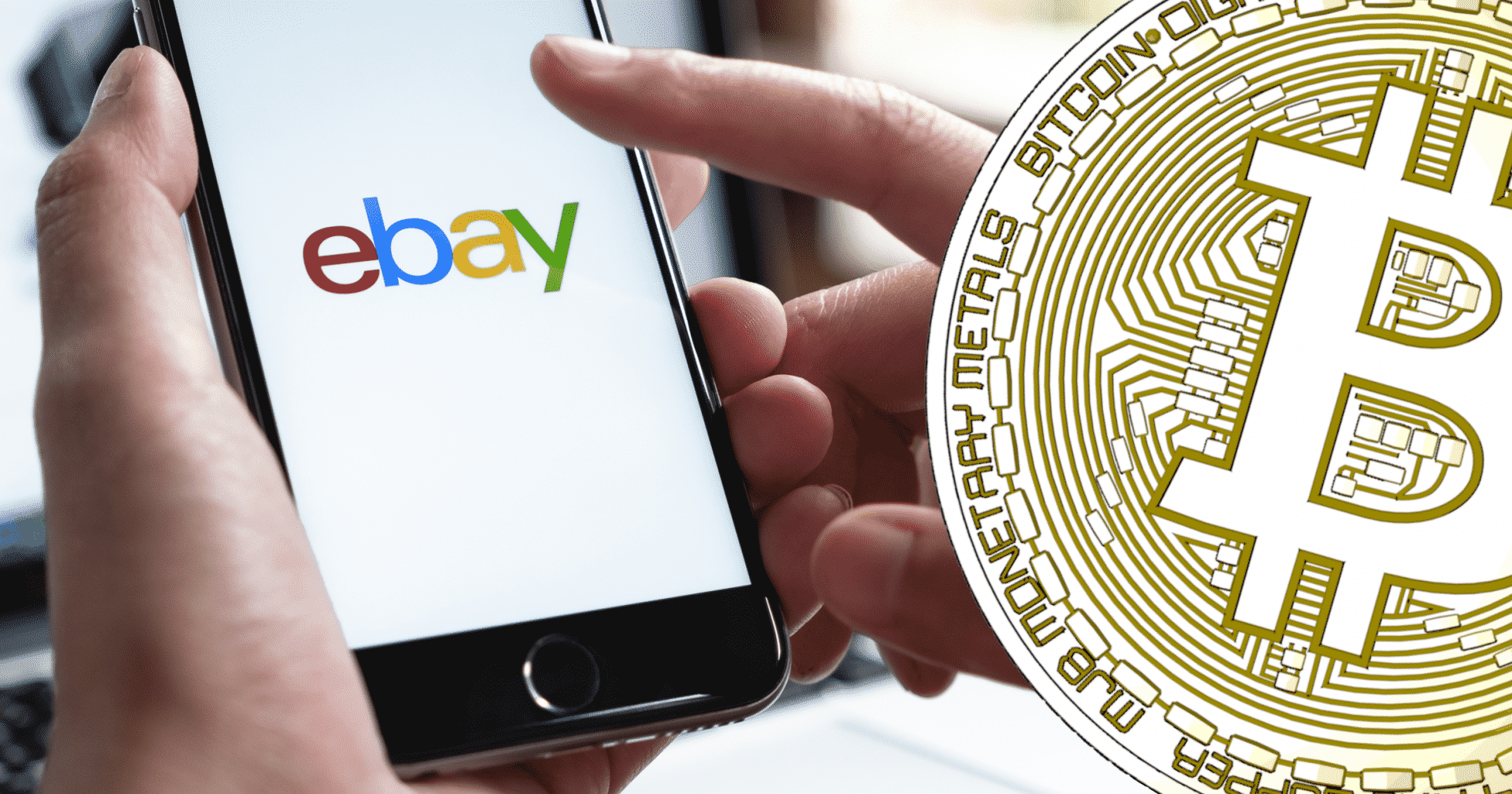 eBay, the world-renowned e-commerce company, recently issued an official blog post on 18th June 2019 stating their determination to focus on exploring the opportunities offered by the cryptocurrency and blockchain space. eBay, as the announcement says, is excited to spearhead the future of payments innovation.

The same day, the e-commerce biggie also revealed that it had become one of the founding members of the Libra Association. This association will be developing the Libra Blockchain as well as promote, create, and grow its network. For those who came in late, Libra Association will be backing the cryptocurrency project Libra alongside the social networking giant. The Association already has 28 members so far, including Uber, Mastercard, Visa, and PayPal. Libra will be an international digital currency on the Libra Blockchain, and it will see a complete backing by the Libra Reserve which is a set of less volatile assets.

eBay also said that they are taking a step towards it as they feel both crypto and blockchain have the potential to broaden the global e-commerce while making it affordable and frictionless for consumers.

This technology connects with the experience eBay offers, stated the firm. Moreover, the company would be bringing to the table their one-of-a-kind experience and perspective with a huge scale, infrastructure, as well as product development for contributing to the Association’s success.

Continuing further, the announcement stated that eBay would be offering thorough support in attaining Libra’s mission of developing a secure and simple global economy and infrastructure that would go on to empower billions of people worldwide. This aim aligns with our company’s aim to empower people and create economic opportunities for everyone, as per eBay.

The e-commerce company also said that they are excited about all the possibilities that a stable, trusted, and accepted digital currency like Libra could bring to the marketplace of eBay. The firm wants to make sure that their inventory of sellers is globally accessible by buyers, and at the same time, buyers are in a position to opt for their desired payment method. Additionally, they are also eager to indulge in technology innovation that can translate into reduced costs of transactions for sellers.