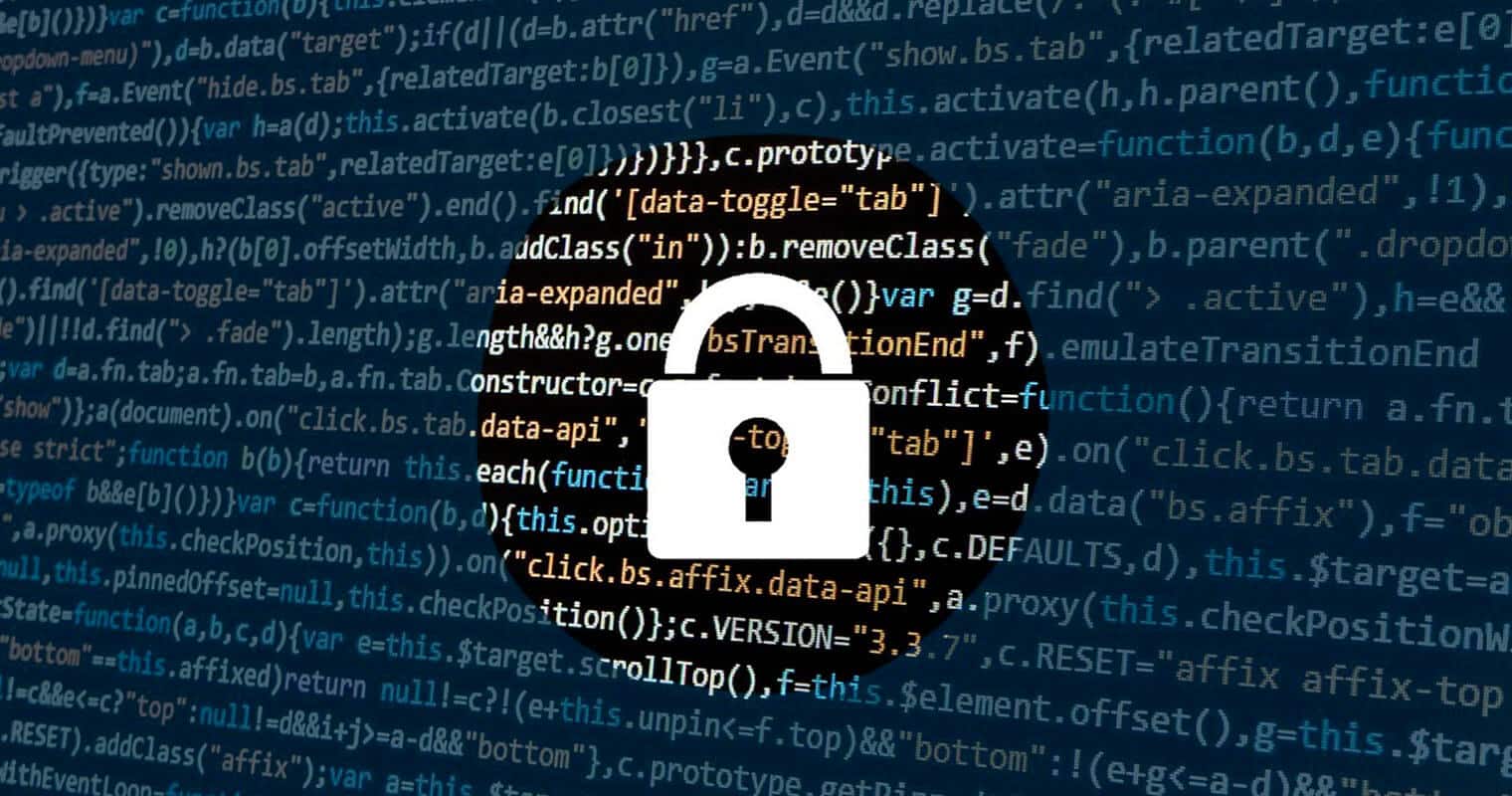 A victim of $63 million hack last year, Japanese exchange Zaif has regained its stand in the cryptocurrency market. It is now up and running. It has started dealing with Bitcoin Cash and Monacoin.

Following the attack, Zaif had suspended all transactions and was even on the verge of being taken over by Fisco, which is also the operator of the Financial Service Agency-licensed FCCE exchange. The exchange had planned to resume trading in Bitcoin Cash and Monacoin and started new accounts last month.

In the face of the attack, Zaif has decided to become extra cautious, given the precautions it has taken to avoid a similar attack in the future. It now warns its customers not to use previous links for any kind of transactions, and they should be using the new link that the company is providing its users. It also warns that a small mistake can lead to a huge loss. It has also announced storing cryptocurrencies offline, hinting at the fact that the users should use cold wallets rather than hot wallets for customer funds. To be extra sure about the safety of the transaction, the company also declared that transactions could take a little longer than usual because of security reasons.

Meanwhile, it has also stated its merger with FISCO, stating that it is yet to resume Monacoin trading and accept applications for new accounts.

New Entrants and Competition in the Cryptocurrency Market

A new cryptocurrency company is entering the business soon. In fact, it is considered to be a huge competition for the existing one because of its convenient trading methods. Stock Point helps users accrue points by paying for the goods and services of the partner companies. Following which, the value of these points is linked to the stock market. These points can be traded for real, individual shares in popular companies. It has reportedly added Bitcoin too and is likely to allow users trade in the same.

The mainstream businesses are also venturing into the crypto world; just like the e-commerce giant Rakuten, which operates a massive point-based loyalty program of its own. In fact, it has talked about tokenizing its Super Points Program. The agenda, and the goal of the company is clear when its CEO was reported as saying, “Imagine if we convert [Super Points] to cryptocurrency.” Rumors are rife that the company’s own Rakuten coin cryptocurrency projects are in the pipeline. Earlier, it was reported that Rakuten was on the verge of opening its crypto pay operations and it was pulling strings to FSA to clarify the proposed new cryptocurrency regulations soon.