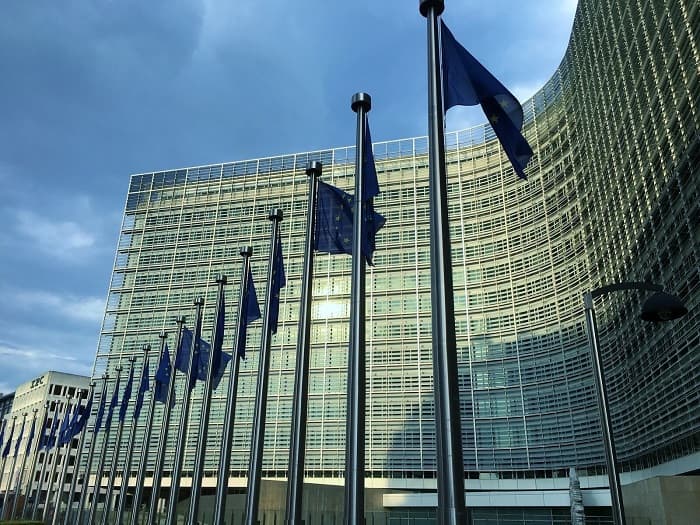 One of the most well-known emerging technology throughout the world is blockchain, and hence many countries are making use of this in developing new projects worldwide. Like every other thing in this world, blockchain is also evolving because of which it is essential to create new standards as the projects created by one region might not be compatible with the other. Some influential people and class have started to ponder about the future.

ConsenSys, a blockchain-based company has prepared a report named “Scalability, Interoperability and Sustainability.” This report was developed on behalf of The European Union Blockchain Observatory & Forum which offers a look into the present as well as the possible future condition of the blockchain in Europe. The data are given by various stockholders and sources whose insight is provided.

The EU should not fall behind in research about blockchain technology since the United States and China have started doing an experiment using this technology, so they are ahead of their competitors.

It was stated by the authors that as time passes it will become simpler for the dissimilar blockchains to become compatible with each other. Therefore, they advised that for interoperability and digital identities among different blockchain, standards are needed. The authors added, “this will be to the benefit of the ecosystem as a whole.”

Before new standards are developed, the wait-and-see approach was advised by the report to the EU so that they can overcome the problem of interoperability and give plenty of time to blockchain to experiment. The commission is going to go forward cautiously and rather than investing fund immediately into the research, it is planning to wait to see how the experiments are going to influence the industry.

The EU can be more supportive towards the industry by recommending more diverse project, says the report. It added that on chain transaction of cryptocurrency should be facilitated by the policymakers so that payments are blockchain based and the smart contracts are adopted as well.