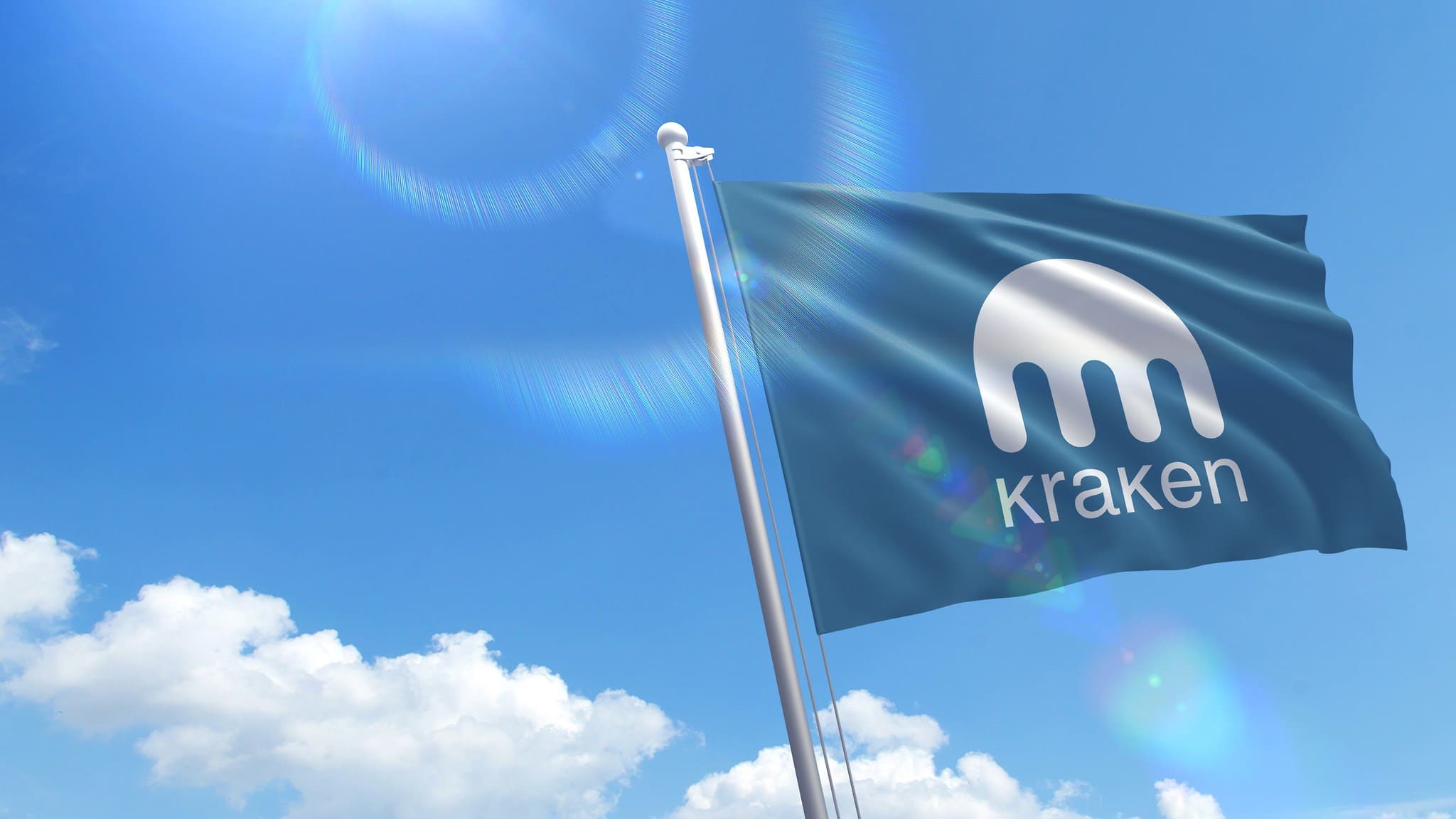 After the Cryptopia hacking incidence, Binance and Kraken CEO- Changpeng ‘CZ’ Zhao, is strongly advising the investors against keeping a lot of coins on the crypto exchanges. He further proposes three alternative ways to store your coins. These are ‘self-storage’, ‘on exchanges’ and thirdly through- ‘decentralized exchanges (DEX).’ Looking at the recent hacking, the CEO further added on twitter-

“Store coins yourself. You fight hackers yourself and guard against losing wallet yourself. Computer breaks. USBs gets lost. Store on an exchange. Only use the most reputable, proven secure, exchanges. Or move to DEX, disrupt ourselves.”

Regarding the investors who use centralized crypto exchanges to store their coins, Zhao suggests that the investors should only trust the reputable exchanges to maintain safety. As a contradiction to Zhao’s suggestion, the hacking (of more than half a billion dollars) of the most trusted crypto exchange- ‘Mt. Gox’ in the year 2014, still points at the constant risk involved. Another such example is from the last year. The infamous theft of 12 million dollars from Bancor, which is a decentralized platform too, also stands in contradiction to CZ’s suggestion. As per the reports from Bitcoinst, last two years saw an overall 900 million dollars hacking from different exchange platforms.

CZ’s post on the twitter looked biased towards third-party exchange services such as ‘DEX platform’ when it comes to storing your digital coins. As per the reports obtained from the Bitcoinst- later on, Zhao accepted that his suggestion ‘should be considered as a promotion of the company’s DEX platform.’

On the other hand, Jesse Powell, the CEO of Kraken said that the investors should only roll with those many crypto coins as they can deal with actively. For storing the crypto coins, Powell again suggests using reputable hardware wallets such as Ledger and Trezor. The CEO supported Zhao’s suggestions and further added the following to it-

“DEXes are not a panacea- look at The DAO. Open source just means exploits will be discovered sooner (probably not by the good guys.)”

Powel’s ideas were shared by the CEO of Trezor- Alena Vranova. Vranova also suggests the investors and the traders minimize the exposure to risk. They can do so by controlling the private keys to their crypto wallets. Vranova suggested the traders and the investors to rather use hardware wallets/ cold wallets in comparison to the third party services such as online wallet services. Hardware wallets can go a long way and will give power in the consumer’s hands.

On the other hand, Zhao’s suggestions were disputed by Pierre Rochard of Bitcoin Advisory. As per Rochard in comparison to the personal storage wallets, the crypto exchange wallets may be at a bigger risk. Rochard posted the following on Twitter that- “You fight hackers yourself, and guard against losing (password) yourself. Computer breaks get lost. […] More individual exchange accounts have been hacked than individual wallets. Disappointing but not surprising to see ‘industry leaders’ spread the bad info.”