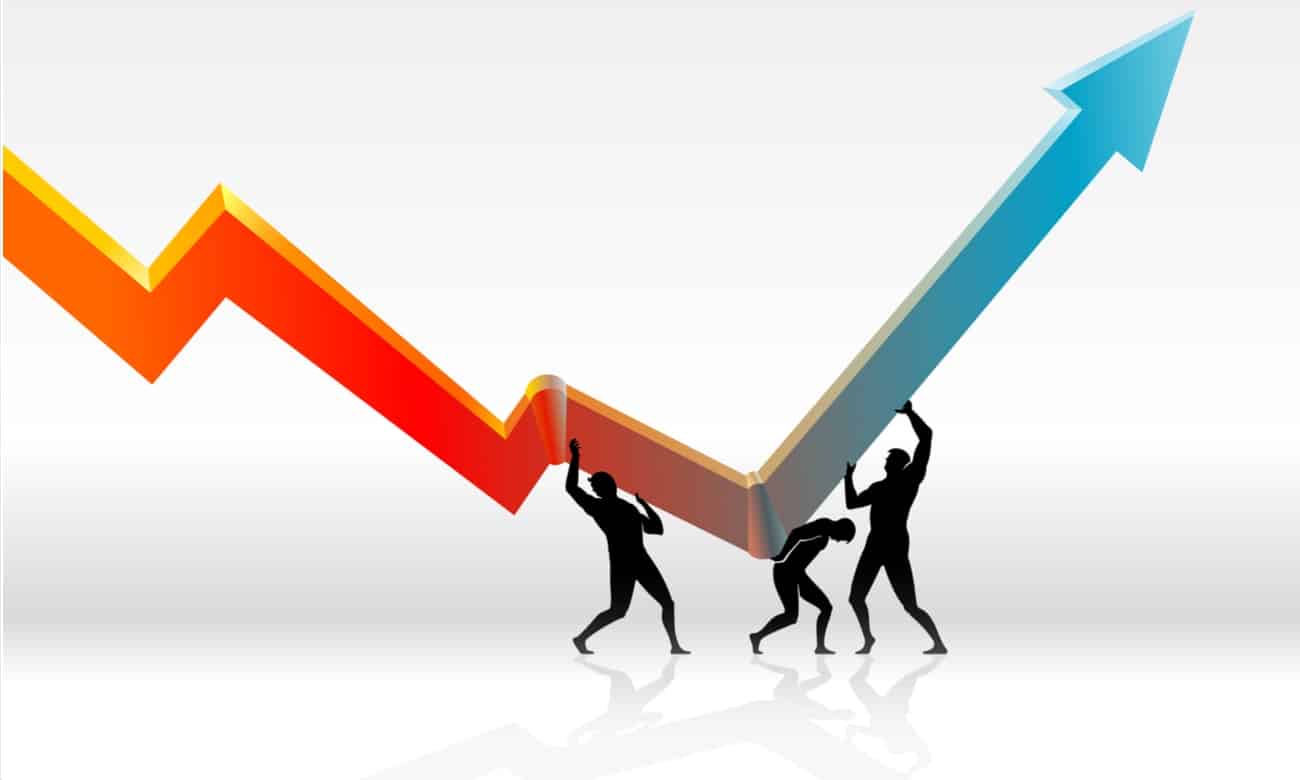 The performance of the crypto market has recently shown a positive trend with the difference of $3 billion that is from $123 billion to $126 billion.

Bitcoin (BTC) is reflecting a favorable balance and looks like it is stabilizing at $3850 from the previous low figures of $3600. However, when we talk about other cryptocurrencies such as Ethereum (ETH), Stellar (XLM), and Bitcoin Cash (BCH), they are facing heavy selling pressure in the market and have lost ground to the tune of 1.5⎯8% in the last couple of days.

Also, the cash price of BTC has attained the level of $142 from $200 that means BTC price dropped by more than 29%. The performance was measured from 29th of November, and since then the price kept on falling continuously for the next seven days.

The BTC price is on a downtrend with the price moving down and down and touching the lowest level of this year of $3456 on November 25.

A cryptocurrency technological expert popularly known as “The Crypto Dog” quoted that undoubtedly a distinct series between $3,500 and $4,500 has been recognized by the leading cryptocurrency, and the possibility of the asset maintaining has increased the range.

The analyst also highlighted that bears are having the upper hand in the market currently and quoted:

“Following the November sell-off into the low $3,000s, BTC has now carved out a clearly defined range between $3,500 and $4,500. A consolidation event following a strong move is more likely to result in a continuation than reversal. That means currently the bears are in control.”

The analyst also mentioned that looking at the current oversold condition of the crypto assets in the global market and dullness which the market has shown during the last month it is quite possible that we might be at the near end of the bear market and the crypto assets might start recovering.

He was also quoted as saying “It is my opinion that Bitcoin is in the final stages of this bear market. I expect the price to range between an absolute low of $2000 to an absolute high of $6,200 (more likely, $3000-5400) for a substantial period of time.” The analyst also said cautiously that a several-month-long accumulation period was likely to follow the bottom.

ConsenSys was quoted as saying “ConsenSys 2.0 requires us to evaluate our endeavors more rigorously. We will seek to run leaner projects because often better decisions are made in a context of more constrained resources. Scarcity sharpens the senses and forces discernment in decision making. Lush plentitude, while perhaps a noble goal in many circumstances, should be hard won; otherwise it leads to complacency and dull-wittedness.”