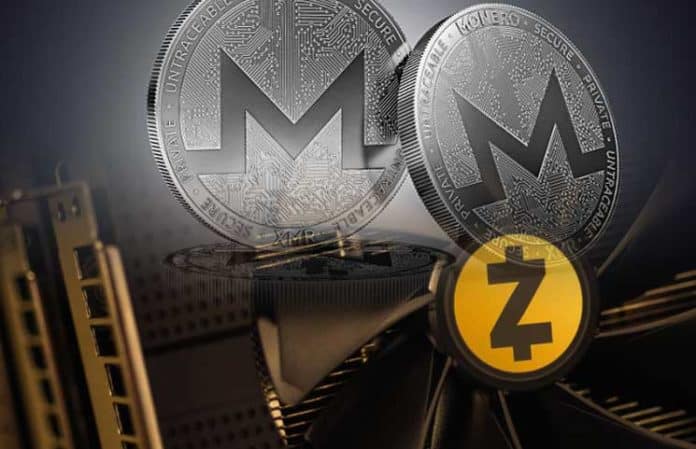 The DHS has released a document recently in clearly stating “a product to support the implementation of blockchain-based forensics, data analysis, and information sharing.”

Further, the agency of Small Business Innovation Research (SBIR) has released one report as on November 30, FY19 which is a pre-solicitation document and was made available to the concerned people and who were asked to put up their own opinion as per the selected topic including ‘Blockchain Applications for Homeland Security Forensic Analytics.’

As per one of the documents, regulations of blockchain framework has geared towards Zcash and Monero due to their extraordinary concern for the DHS as their Bitcoin (BTC) speaks about the analytical capabilities and “covers only a limited scope within the realm of cryptocurrencies.” The development into the privacy of the cryptocurrency region is anticipated to remain in pace with the latest blockchain implementation process, and it revealed that the DHS possesses enough capability to deal with various threats implemented by illegal secreted transactions.

The document states that “A key feature underlying these newer blockchain platforms that is frequently emphasized is the capability for anonymity and privacy protection. While these features are desirable, there is similarly a compelling interest in tracing and understanding transactions and actions on the blockchain of an illegal nature. To that end, this proposal calls for solutions that enable law enforcement investigations to perform forensic analysis on blockchain transactions.”

The above proposal introduces three steps of research:

– The first step states about the designing of the Blockchain analysis ecosystem which enables to create enough forensic analysis for Zcash and Monero transactions for Homeland Security and law enforcement applications.

– The second phase speaks about prototyping along with the illustration of Blockchain innovative technology which has been described in the previous phase.

– The third phase speaks about the implementation of Blockchain innovative technical forensic ideas for different purpose such as for government use or for commercial use which helps them to understand the current law implications including anti-money laundering standards. This process makes sure that cryptocurrency shouldn’t be used for money laundering purposes, tax evasion, and terror campaign finance issues.

Apparently, as per a CCN report issued in September, a member of US government official was awarded various contracts which involve millions of dollars just to monitor blockchain issues.