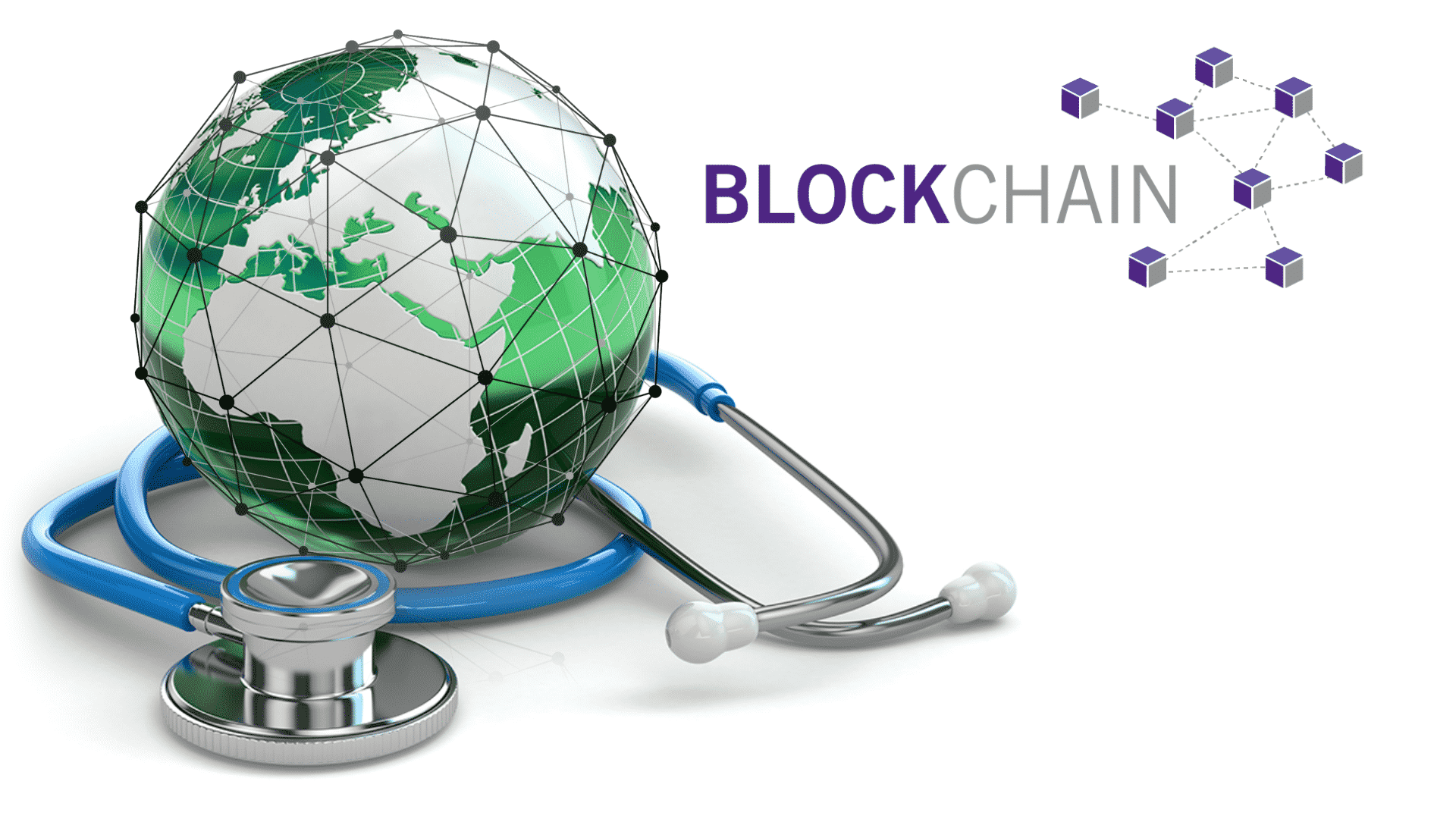 The healthcare industry has been struggling to fully adopt the decentralized ledger technology, caught in-between balancing the risks and rewards of going digital. The newly published report- “Global Blockchain Technology Market in the Healthcare Industry, 2018-2022”, may resolve most of the dilemmas and encourage better adaptation of the technology.

Findings suggest that the Global Blockchain technology market in the healthcare industry would cross $500 million by 2022, growing at a CAGR of 61.4% between 2018 and 2022.

While relatively young, Blockchain in the healthcare sector is gradually starting to migrate from the status of the pilot, Proof of Concept (PoC) to Business-to-business (B2B) commercial, exhibiting initial Return on Investments (ROIs) across various enterprise-level B2B-oriented initiatives. This will attract awaiting-early adopters (mostly end consumers, providers, and pharma companies), who will finally jump on board, forming the network that is much-needed by the healthcare industry.

The key contributors to blockchain technology in the healthcare market include Microsoft, IBM, PokitDok, Guardtime, Patientory, and Gem Health, among many others.

Decentralized technology offers the utility of interoperability. It enables the secure exchange of medical data among the different participants of the systems. It gives various advantages, like the establishment of an effective communication system, reduces time consumption, allows users to earn bitcoin , and enhances operational efficiency.

As per the report, patient-driven interoperability is the chief evolving trend that will stimulate the adaptation of blockchain technology across the healthcare industry. The growing demand for handling privacy and transparency of clinical trials in the pharmaceutical industry will further accelerate market demand for blockchain technology.

Based on the analysis of the application spectrum, the use of technology to settle claims, and to improve billing management application, the use of blockchain technology is predicted to record a 66.5% growth by the year 2025. Owing to several concerns like duplications, errors, and incorrect billing, which would be eliminated with the employment of blockchain.

In 2017, approximately 400 individuals, including doctors, were charged and convicted with fraud in the United States. The need to eradicate such fraud, and prevent the injection of fake drugs into the supply chain, the use of blockchain technology is a necessity. These factors will also contribute heavily to the large scale adoption of the technology by 2022.