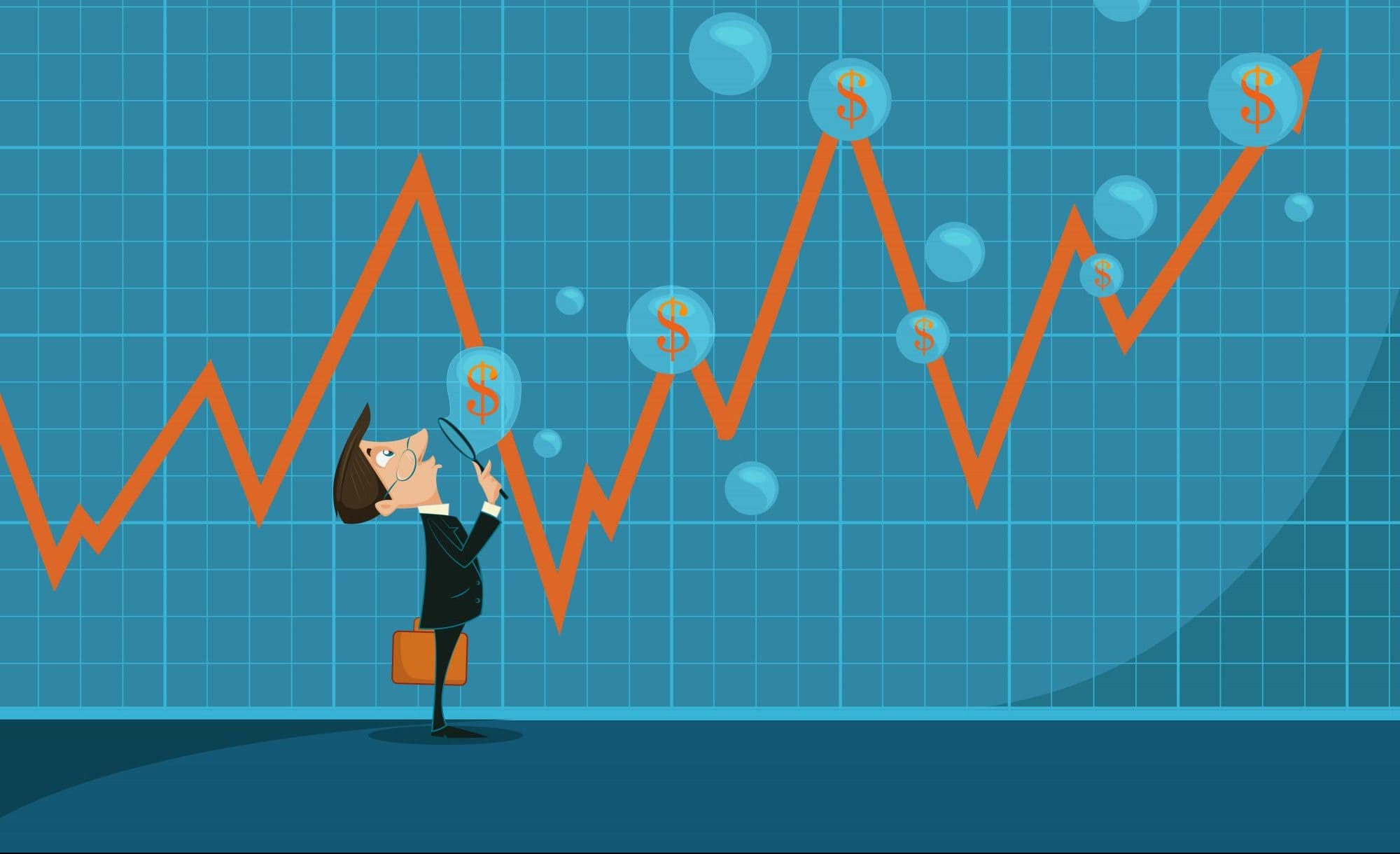 What is Triggering the Crypto Bear Market to Extend Across 2019?
In the year 2017, the sector of cryptocurrency has experienced its greatest and longest ever bull in the market. The prices of Bitcoin has surged from less than 1,000 dollars to 20,000 dollars at its peak while other major crypto assets in the likes of crypto mass Ethereum and Ripple that has recorded 200-fold gains just in a span of 12-months. Before the month of December in the year 2017, when the cryptocurrency market has achieved an all-time high valuation at over 800 billion dollars, Vitalik Buterin the co-creator of Ethereum has suggested that the valuation of the cryptocurrency market is not sustainable due to the lack of progress that has made by both decentralized applications (dApps) and base blockchain protocols.

The recent crypto bear market is likely going to be the longest correction in its history due to the level of awareness the asset class gained at its peak in 2017. There has been many new retail investors and individual traders in the market that has entered the sector of cryptocurrency at its highest point and has recorded a huge substantial loss in a short period. Honorable Chief Executive Officer of Civic and a venture capital investor: Vinny Lingham has said that it may take a long time for the investors to psychologically recover from the bear market, which may contribute to the time frame of the correction throughout the year 2019. During November last year 2018, Lingham has stated that “I think it stays in the range between 3,000 dollars to 5,000 dollars at least for three to six months. I don’t think we break through the support level of 3,000 dollars yet. I think there is a lot of buying in the short-term around that mark. If we don’t get out of the crypto bear market cycle in the next three or six months, the 3,000 dollars level could go.”

2019 Set to be a Boring Year
In 2019, many of the analysts have generally perceived to turn out to be a boring year for most of the investors with a low level of volatility and a lack of breakouts above key support levels for major crypto assets. Reports state by the end of February, this year 2019, if the crypto market remains consistently in the range of 100 to 400 billion dollars in the market cap, it will officially be the worst and the longest bear market in the asset class history.