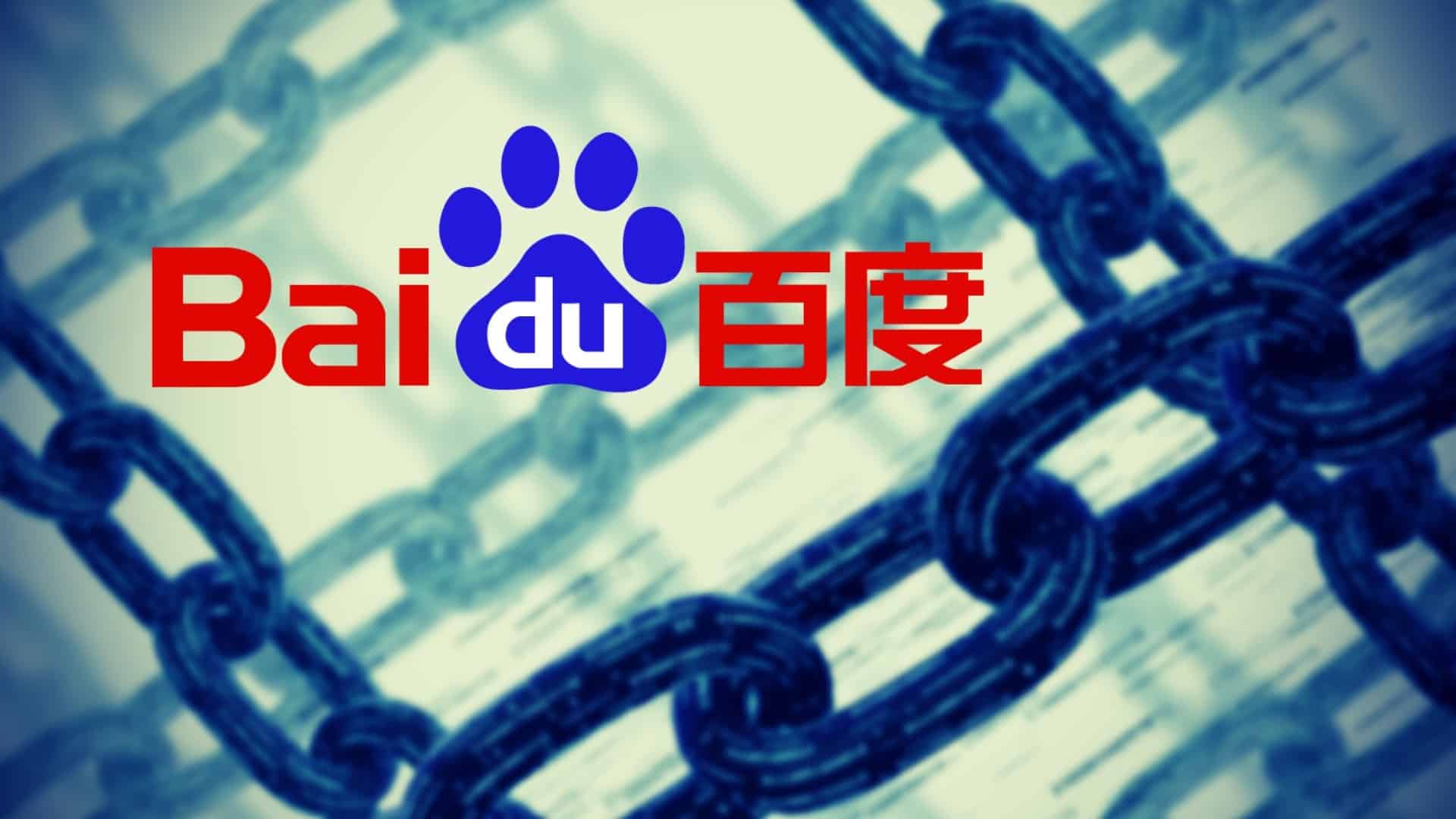 Businesses can tailor their DApps as per their requirements using tools provided by Xuperchain. Thus, individual businesses will not have to create blockchain architecture to integrate blockchain with their systems.

Baidu first announced Xuperchain in September 2018 in a whitepaper & Xuperchain went open source in May 2019. Baidu’s ultimate goal is to simplify Xuperchain to such an extent that businesses do not need experts to use it; it will be understood and executed easily.

China traditionally is very concerned about technology being used to encourage resentment against it. So, it is hard to believe that it will give a free pass to blockchain initiatives.

In 2019, China’s internet regulator made it mandatory for all blockchain-based information services to collect real names of users along with their national ID or telephone numbers. Such measures have raised concerns about the anonymity and privacy of blockchain transactions in China.

Moreover, China seems to have adopted a policy of no to cryptocurrency but yes to the blockchain technology. This will prevent Chinese consumers from enjoying the benefits of faster, cheaper transactions associated with cryptocurrency and can hamper the growth of blockchain businesses.