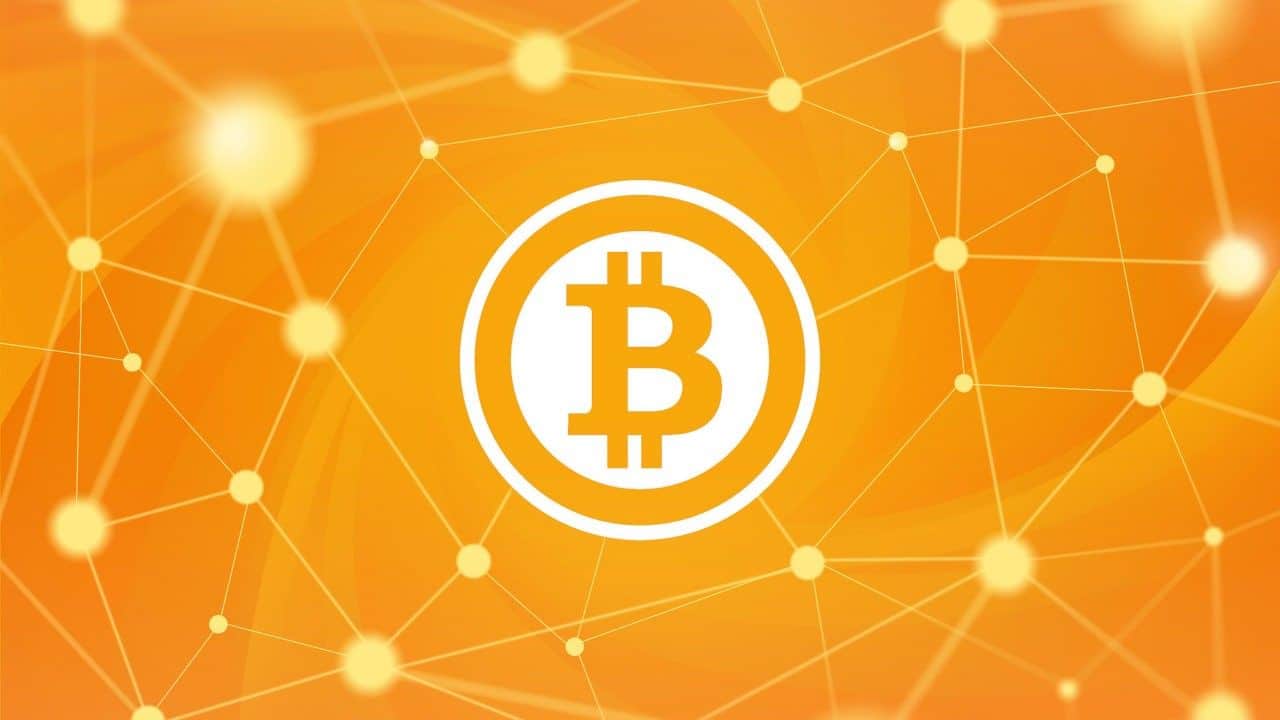 Cryptocurrency is a term that is commonly heard everyday though not many know about its evolution, and even few understand its applications. One of the important cryptocurrencies is Bitcoin, which was first developed by a software expert with the pseudonym Satoshi Nakamoto, who built the electronic payments system and grounded it in a mathematical proof. The most distinguishable feature of this currency vis-a-vis traditional currency is its decentralized operation and instant use via small transaction fees.

Despite their obvious advantages, the evolution of cryptocurrencies has not been a smooth one. Their initial use was met with skepticism from various sectors, and even today, all myths have not been busted. As recent as four years back, several banks globally did not accept cryptocurrency deposits, and some even went to the extent of saying that this system was a fraud. The CEO of one of the leading banks of the USA, JP Morgan, had also seen this form of currency as a threat and had remarked,

the currency isn’t going to work. You can’t have a business where people can invent a currency out of thin air and think that people who are buying it are really smart.

Many bankers had also pointed towards the security threats associated with Bitcoin, and some governments like India have banned the use of cryptocurrency. Today the perception about cryptocurrencies has been changing, and the sharp decline in the price of Bitcoin amply testifies this.

Bitcoin’s popularity is growing massively as its benefits are becoming more conspicuous. For example, Bitcoin has a huge potential for growth, unlike fiat currency with limited potential. The value of Bitcoin can rise steeply, and money can grow exponentially subject to wise investments. Technical complexities often discourage the use of Bitcoin, but that is precisely why potential gains can be very high, as not many use it. Decentralization of the financial ecosystem is another major advantage that makes this currency relatively free from the control of the government. People can make transactions without dependence on a central institution, gaining a stronghold over one’s money through private wallets. Versatility is another benefit, as today, Bitcoin is used in almost every sector from beauty to education, and the return to investment ratio is quite high.

Bitcoin is almost everywhere with its application across a wide range of industries, from healthcare, education, banking, beauty, voting, messaging apps to entertainment, including the casino industry. There are more than 50 industries where Bitcoin is or can be used in the future like the automobile, internet advertisements, forecasting, stock trading, real estate, etc. Bitcoin casinos are found worldwide, and they offer many options for players to bet their Bitcoin in casino games,  gambling games, online lotteries. Some casinos also operate online and use Bitcoin for transactions besides traditional currencies.

Cryptocurrency has come a long way from the initial days of skepticism to almost universal application in the present. Blockchain and Bitcoin are making inroads not only in the field of financial technology but being used by governments who were once their strongest critics. Many countries have removed their ban from cryptocurrencies, although they are subject to regulations. Potentially they would lead to the rise of various companies and create employment opportunities like many universities are now offering courses on blockchain and artificial intelligence. Cryptocurrencies will find greater acceptance when governments adopt and apply them in various sectors.

Millennials have shown their trust in Bitcoin and use it more widely than we perceive. With their steep rising curve, cryptos may soon become a major payment method as they are already being used in retail. “From purchases on Amazon to Starbucks, these virtual coins are being used much like contactless cards or Apple Pay.” The reason for this rising trust is that these transactions are highly secure, and in the absence of direct government control, millennials feel a greater sense of autonomy over their money.

Although Bitcoin generates a ‘decentralized economy’ that protects user identity, yet there have been many cases where Bitcoin owners had lost millions when they lost access to their wallets. There is no alternative way to access one’s account if the login credentials are lost, and hackers can also access crypto wallets. In case of any wrongdoing, there is no means of reversing the transaction due to decentralization. Joby Weeks, a bitcoin entrepreneur, had lost a million-dollar worth Bitcoin when his phone got stolen.

These are some of the reasons for the government’s general reservation about Bitcoin and other cryptocurrencies. For instance, in many countries like India, many banks are public sector banks, and they are very cautious in adopting cryptocurrency for their customers, where one mistake can have very serious consequences. Moreover, the anonymity of users is a major reason for the government’s trepidation as this can facilitate easy transactions by terrorists and encourage money laundering.

These disadvantages, however, are hardly expected to affect the growth of cryptocurrencies as Bitcoin has already carved a niche for itself. Versatility, security, decentralized characteristics of cryptocurrencies have caused their meteoric rise. This optimism, although, should entail some degree of precaution and regulation so that Bitcoin does not defeat the very advantages they were meant to provide. This way, cryptocurrencies would be widely used without any fear of failing.