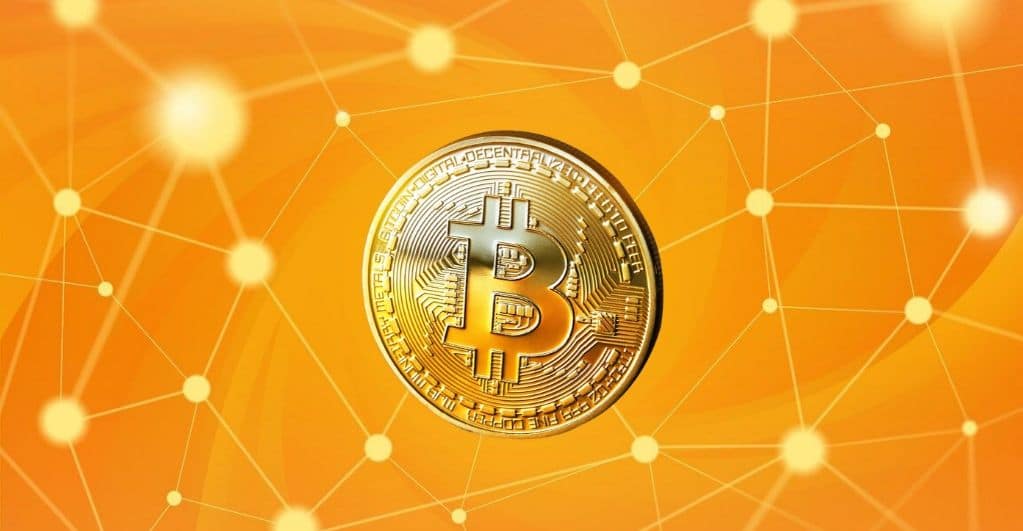 Though Blockchain and Bitcoin are very closely related, they are not the same thing and therefore cannot be used interchangeably. So, if you are among those who have been taking these two terms as alternatives, this article is very much for you. Read this article to know the key differences between the two by marking the very thin demarcation.

Blockchain is the technology behind Bitcoins and other cryptocurrencies

The word ‘decentralization’ applies for both and therefore it attracts massive confusion. Bitcoin is a decentralized digital currency, or a peer-to-peer electronic payment system, that enables users to anonymously transfer Bitcoins without the interference of any third-parties like a bank or any other financial institutions or the government. Therefore, Bitcoin is just one classic example of cryptocurrency, and the blockchain technology powers other cryptocurrency networks as well, apart from Bitcoin.  So, although Bitcoin uses blockchain technology to trade digital currencies, blockchain is much more than that.

Decentralization in the case of blockchain means that the ledger is well maintained and structured. This means that there is no single copy of the ledger and also no single authority to control it. In simple terms, when a user decides to participate in maintaining a blockchain network, he needs to keep an updated electronic copy of the blockchain data, in synchronization with the copies of other users.

Bitcoin is about anonymity while blockchain focusses on maintaining transparency

With Bitcoin, the transactions are anonymous. Even though the activities are visible on the network, due to the encryption, it is not possible to figure out the specifics of the transactions. Whereas, blockchain network makes all the transactions accessible and viewable by all the parties. Also, all the related parties have the liberty to access the data through one single network.

Bitcoin aims at simplifying and increasing the speed of transactions. On the other hand, blockchain technology aims at providing a decentralized, low cost and secured system for the various business environment.

Bitcoin can only help in transferring currency between its users, whereas, blockchain can be used to transfer various things ranging from information to stocks and property ownership rights. This means the currency trading capability of Bitcoin is limited, whereas blockchain can literally transfer anything easily, starting from currencies to stocks.

Therefore, Bitcoin and blockchain are vast concepts that are in no way overlapping. Crypto investors should have the basic and fundamental knowledge about the 2 terms. Bitcoin offers a lot of ROI (return on investment) when compared to other classes of assets. But investing in them without understanding them clearly could call for serious financial disasters. Though it is not possible to deploy Bitcoin for everyday purposes, blockchain technology has a lot of other applications.

Bitcoin is undoubtedly the most demanding crypto. To initiate your trading in Bitcoin, choose a safe and secure trading platform. Bitcoin Era is one of the secure trading bot which leads you to earn good amount of profit from crypto trading. To know more read Bitcoin Era Review.