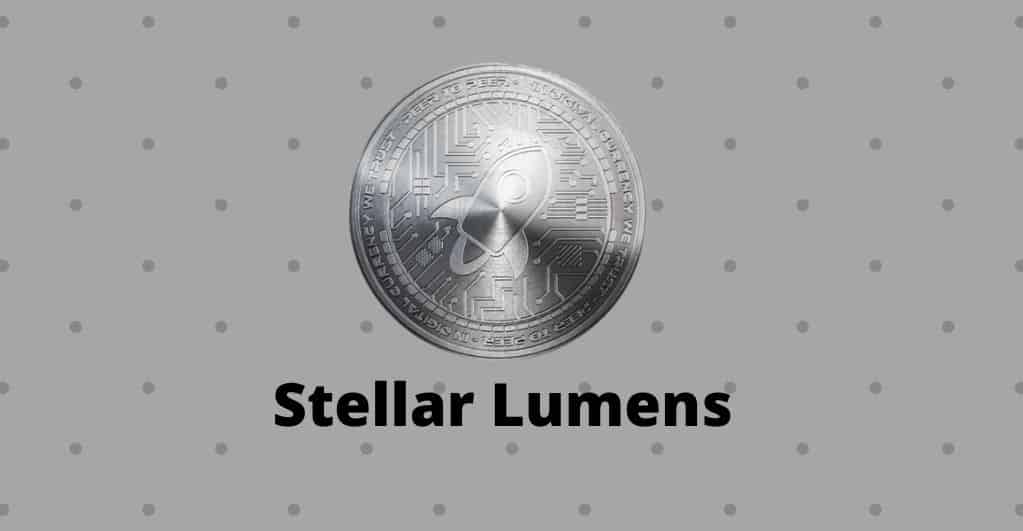 It was declared on 25th February 2020 that Stellar (XLM) is releasing Horizon1.0, which is the first major Horizon ever released since its establishment. Horizon is an open-source Stellar API. There are 24 minor versions and various other pieces of this product that has been seen lately.

There has been a steady growth in the efficiency and improvement of the stability that has been witnessed while the ongoing releases. This new release enhances the addition of a new milestone in the Stellar Lumens ecosystem. Stellar’s official website has shared the details regarding the addition of Horizon 1.0.

Horizon is referred to as an HTTP API server that rationalizes people’s interaction with the Stellar (XLM) network, where people further don’t have to worry about the low-level details.

Horizon acts as a link between the products or services established by Stellar and Stellar Core Node.

The release of Horizon 1.0 is speculated to turn off the old process of absorbing information and switch on the new one. The new ingestion system is expected to bring up some changes, and that is why Horizon 1.0 is considered a major release.

The new system of Horizon will provide it with access to have a full copy of the ledger based on the archives. That means that Horizon will now be having access to both present and past transaction records. That will further increase its capability and efficiency due to which it apparently reduces its dependency on Stellar-core.