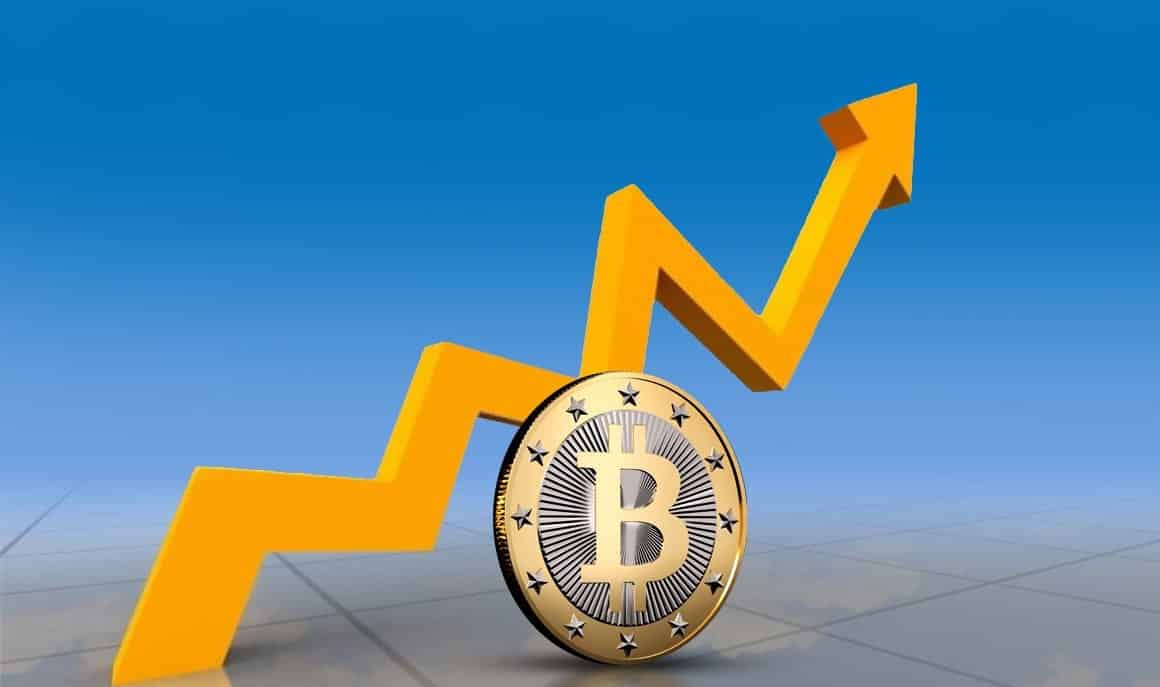 The alliance of two persons Craig Wright and CoinGeek founder Calvin Ayre has introduced a new Bitcoin Cash (BCH) implementation—Bitcoin SV (BSV), which may take over the BCH network by virtue of one of its most advantageous and effective specifications, miner-friendly protocol system. It may lead to attracting comprehensive universal support from different miners, and hence, other BCH may lapse as soon as BSV is introduced into the market. However, in real life, the situation was totally different. BSV couldn’t stay for a long time and BSV supporters starting pursuing Satoshi’s ‘original vision’ on a different independent blockchain.

In the prevailing scenario, Bitcoin Cash and Bitcoin SV have almost same hash rates. The BCH has in total 28.9 percent more proof of work compared to its fork, although, the existing feature of the stark contrast in the mining economics of both the networks will be utilizing the SHA-256 hashing algorithm.

As per the estimation of Coin Dance, BTC will be more profitable from BSV with the difference of around 43%.BSV was supposed to be a miner-friendly implementation of BCH, but in real time it appeared as the miner-friendly opposite to BTC which is quite ironical.

Furthermore, Bitcoin Cash appeared to be more profitable for the miners as it was trading on top three Bitcoin iterations. The post fork price has not affected much to the performance of the BTC, and hence, BCH is 9.2% more profitable than BTC which leads to the attainment of approximately 47% more (lucrative) for various miners than BSV.

BTC is considered as the most secure network added with the decentralized hash rate from the three available networks. The performance of BTC.com which is the BTC largest mining pool accounts for 16.5% of the blocks mined in the previous week. BTC.com and Antpool headed by Bitmain and accumulating these both pools possess 30% hash rate. However, when we consider BCH which poses two Bitmain linked mining pools, ViaBTC and BTC.com had overall 56% of the total BCH hash rate. The CoinGeek’s mining pool was accounting for 36.1 percent hash rate while SVPool was accounting for another 20.8 percent, operated by Craig Wright’s firm.

Further, BCH and BSV generate an excess of smaller blocks compared to BTC. However, while writing this article, few BTC blocks were (approaching) the maximum block weight of 4MB. In the case of BCH, the block size limit is 32MB, and therefore, the total average block size is approximately 50KB. When we are talking about BSV, Craig Wright assumes the creation of 1TB blocks in the span of two years which is 13KB per block on an average basis.