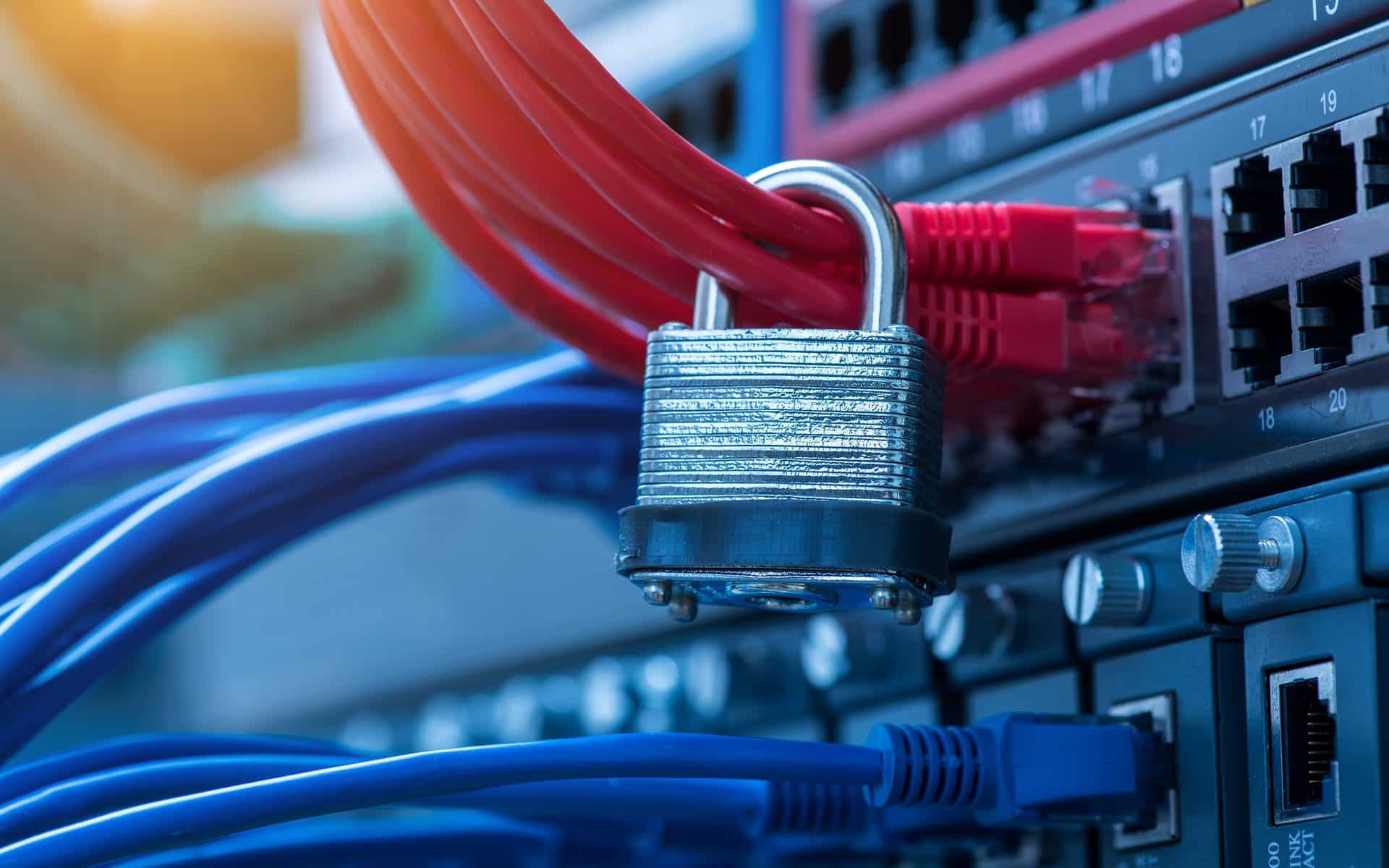 The security researcher VriesHd recently tweeted that the number of MikroTik routers that have been affected by the cryptojacking malware has increased in numbers by two-fold since summer 2018. The affected count of routers reaching 415,000.

The researcher mentioned that the routers by the Latvian manufacturer of network equipment, Mikrotik were affected by around 16 various types of malware including Coinhive, which is malware in the form of a cryptojacking software that mines the privacy-oriented cryptocurrency Monero (XMR).

VriesHd has also been reporting on such crypto malware since August that basically have routers in their target list and forces them to mine cryptocurrencies.

There were an estimated 280,000 affected routers by September according to a report released by Bad Packets which recently as per a tweet by VriesHd mentions the number to have crossed 415,000.

Generally, in these cases, the hackers secretly place a small program on the infected computers that silently mine cryptocurrency for them. Though the program does no damage to the computer itself, but it definitely makes it a lot slower.

VriesHd also mentioned that the attackers have moved from the Coinhive malware to other mining software malware, such as Omine and CoinImp. He also mentioned that the above might not be the exact numbers as this data only reflects the IP addresses infected. He was quoted as saying “It wouldn’t surprise me if the actual number would be somewhere around 350,000 to 400,000,”

As per a research report by one of Iran’s cybersecurity authority, Brazil was affected over 81,000 times by Coinhive in October alone followed by India, which came in second with around 29,000 such cases. Indonesia came third with more than 23,000 cases. As per the report, Iran itself experienced the malware in around 11,000 cases.

As per a Bloomberg report, recently after the hackers allegedly stole a code targeting Microsoft Systems from the U.S. National Security Agency (NSA) the total number of such malware cases infecting the routers grew by 500 percent this year. Another report by network and enterprise security company Palo Alto Networks noted that of the overall Monero in circulation around 5 percent of it was mined through cryptojacking

Luckily, the solution for such infections is also released quickly. The hardware manufacturers have been working hard and have been quick to issue firmware patches that have helped to close the security dodges in their devices, and thereby, eliminate the problem at the moment. Such required firmware patches were first released around a months ago, and continue to be released every week as more and more devices are being infected.