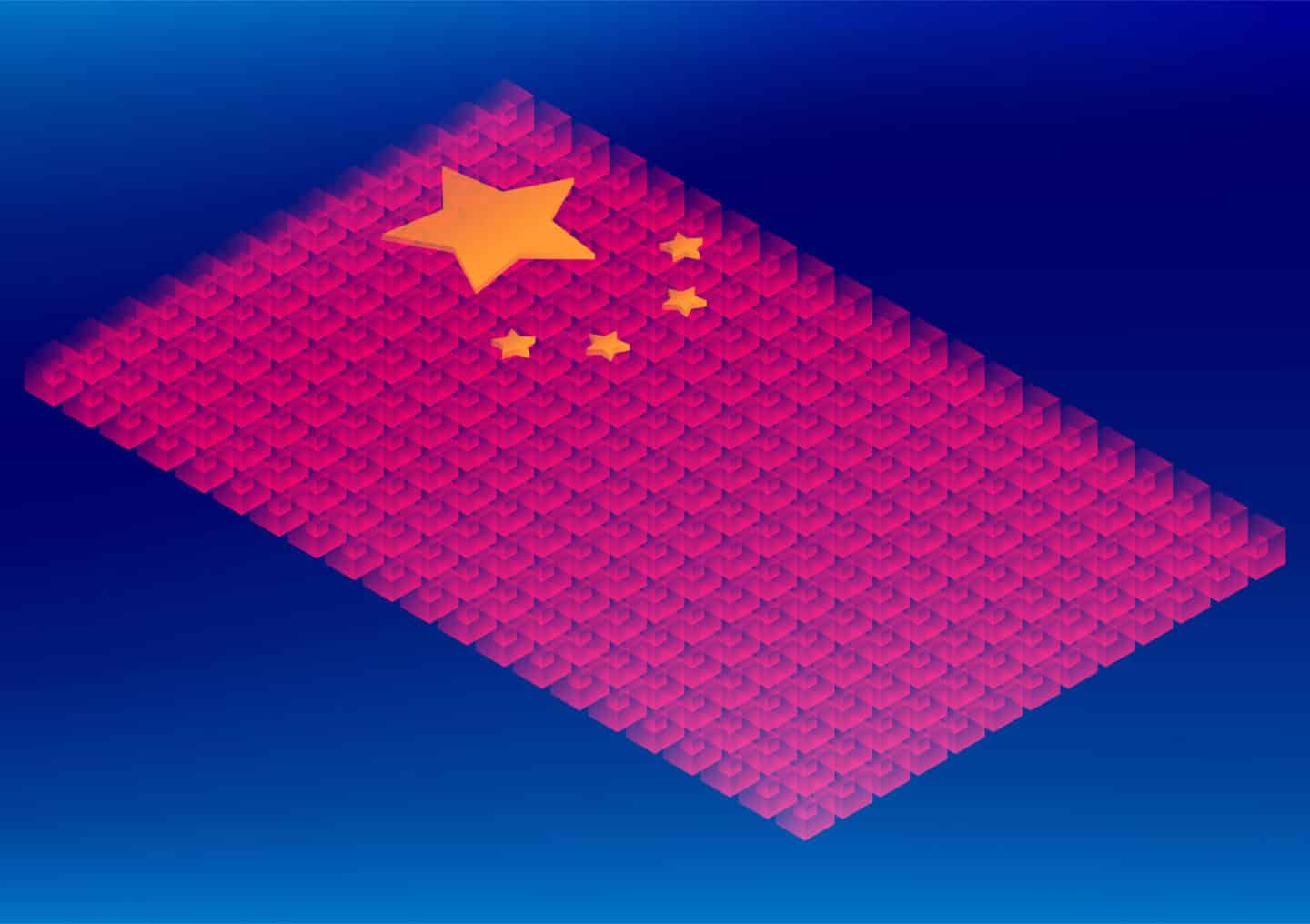 The Chinese government in Huangpu, Guangzhou, is staging a blockchain-based platform for company registration. The officials foresee economic development in with move as companies would find it easier to get registered for better business opportunities and international exposure.

This enables efficient onboarding of new firms at places where addresses are validated for credibility. Sharing data on a platform enabled with regulatory boundaries, the details are matched with the legal information and company background.

In China’s economy, a company’s seal is required for official documents notarization because the signatures are not considered to be legally binding. This seal is required to be cast to make sure each one retains its unique properties. Then these are locked with a key. Albeit, more than a couple of seals are necessary for various purposes, like contracts, or legal documents, or invoices. This sealing process is pretty time consuming that finally opens up lucrative business doors for organizations.

China in Huangpu made it necessary for a firm to undergo several other extended processes like tax registration, organizing market monitoring and banking. The district now lets these licenses and tax formalities be processed online minimizing the entire time needed to get past the registration.

All credits to the “Guangzhou Deepening Commercial System Reform Implementation Plan” that was enacted in the month of March this year. Registering a firm now requires applicants logging on one platform to use “one form, one collection, one-click operation” framework.

The pilot has already seen success in efficiency by condensing the required information to report by around 85%. The reporting time was also reduced to just 15 minutes. Huangpu District plans to improve the platform by adding more business licenses for applicants and integrating with a credit information platform.

In 2018, Switzerland launched a similar portal in collaboration with teams from IBM & Swisscom. Apparently, the company required undergoing a lengthy registration process that involved stakeholders and other processes.

Also, Jeremy Allaire said China is the one and only nation to step up for an incremental way to Central Bank’s digital currencies leaving even the US behind.

In the year 2015, China reportedly incorporated many new companies that aimed at artificial intelligence (AI), covering over 25% of the new AI firms opened worldwide that year. Next year, the figure diminished to 10%, a report claims.

In another search aiming at the business lines, it was found that a whopping 16,600 blockchain firms were established in the last 12 months. Over 3,800 of these companies had a record capital verging at over 10 million yuan or $1.5 million.

The platform already sees effectiveness in curing down the needed information for registering to just 15%. District Huangpu still nurtures plans to enhance the portal with business licenses and a credit information platform integration.