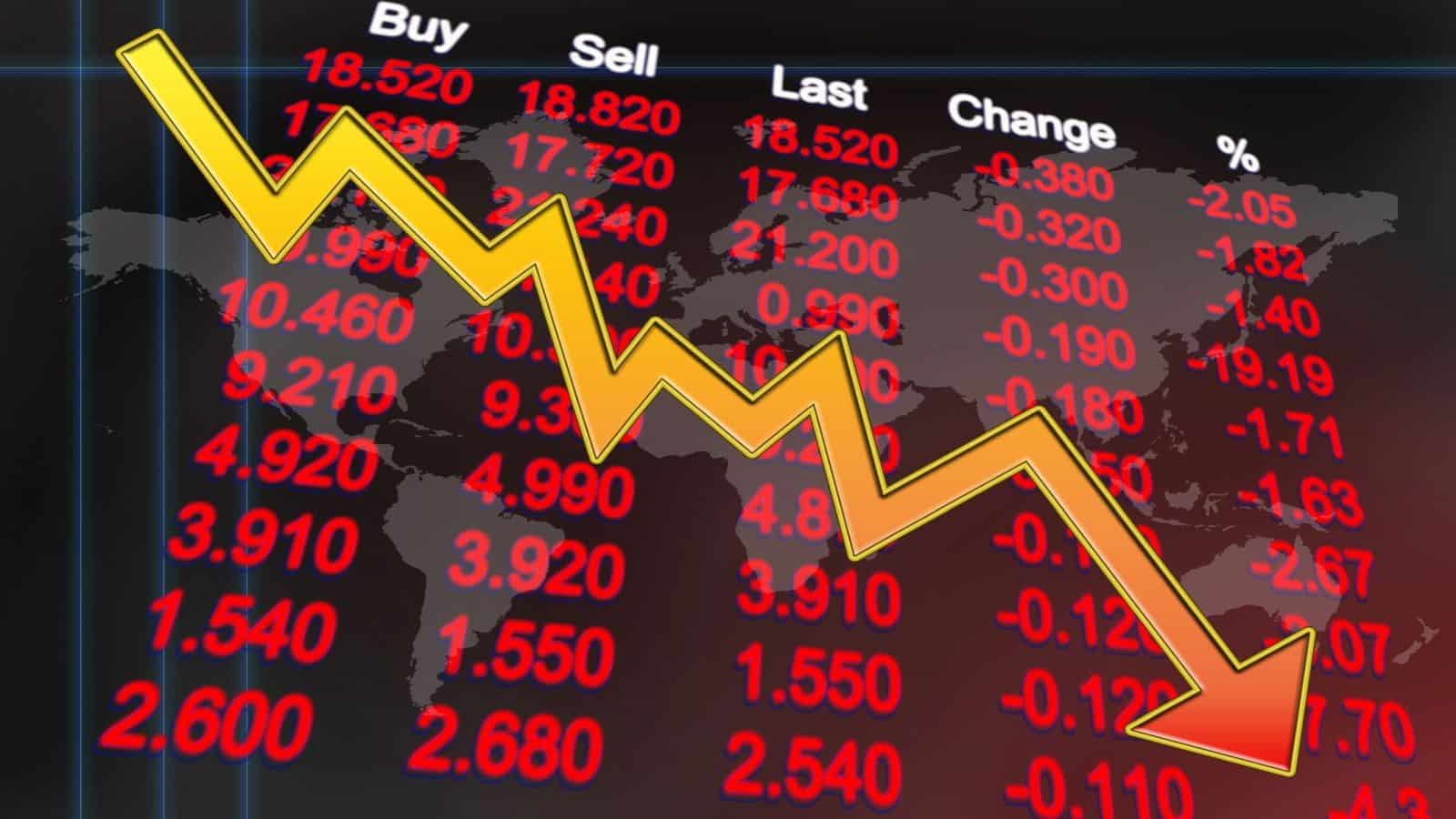 The performance of Bitcoin (BTC) has attained the lowest level $3,678 from $3,913 in the last 48 hour, since 5th December. Bitcoin price has dropped by a further 6%. However, when we consider the performance of other leading cryptocurrencies such as Ethereum (ETH) and Stellar (XLM), we see that their value has reduced by more than 10 percent in the past 48 hours. The Ethereum price has declined from $112 to $101 while the Stellar price has declined from $0.15 to $0.13 which is just around 13 percent.

The crypto market has lost around $6 billion in total which is around 10⎯20% of the value against the US dollar. Such circumstance has taken place in the last 12 hours. But there are certain other cryptocurrencies such as Waves, Maker, Aion, Chainlink, and Theta, which is performing radically better than the small market cap ERC20 tokens in the global market.

The lowest level of Bitcoin? The price of BTC has kept on reducing and attained the level of yearly low at $3,456 on 25th of November which is one of the strongest sell-offs in all of 2018. In October, famous cryptocurrency analyst Willy Woo quoted that the governing cryptocurrency may have a probability of not having to reach a bottom line until the end of the second quarter of 2019. He added at that time “Putting together the blockchain view; I suspect the timing for a bottom may be around Q2 2019. After that we start the true accumulation band, only after that, do we start a long grind upwards.”

The price of BTC is following a downward trend from the past two weeks and can attain a low yearly range from $3,000 to $3,400 which is quite predictable from the current scenario. The downward trend of Bitcoin price may be affected due to the considerable change in the volume of business from day-to-day operations. This significant change may be either due to the entrance of the latest bears in the market. However, BTC with other leading cryptocurrencies is reflecting a low daily volume from the end of November.

For example, the price of BTC dropped by 4% on 6th December, but it’s volume reduced from approximately $6 billion to $5.3 billion. Few experts including Donalt have commented that BTC’s support system is not that great and hence, its price is free falling and may achieve a new target which is below $3,000.

He further quoted that: “Closed below support, not looking too pretty. BTC needs to reclaim supports quickly otherwise. I expect it to go for the previous lows. If those don’t hold I’m looking at $2,900. There are no supports left on the daily, hope for a fake out or SFP at the lows.”

Current Market state? Presently, the trend reflectors show oversold conditions of BTC at $3,700. However, the crypto market may experience a slight upturn from its stumpy price series during the short term. However, during December, if the large market cap cryptocurrencies fail to cross its resistance levels, then it is quite possible that BTC stays in the rigid range of $3,000 to $4,000.