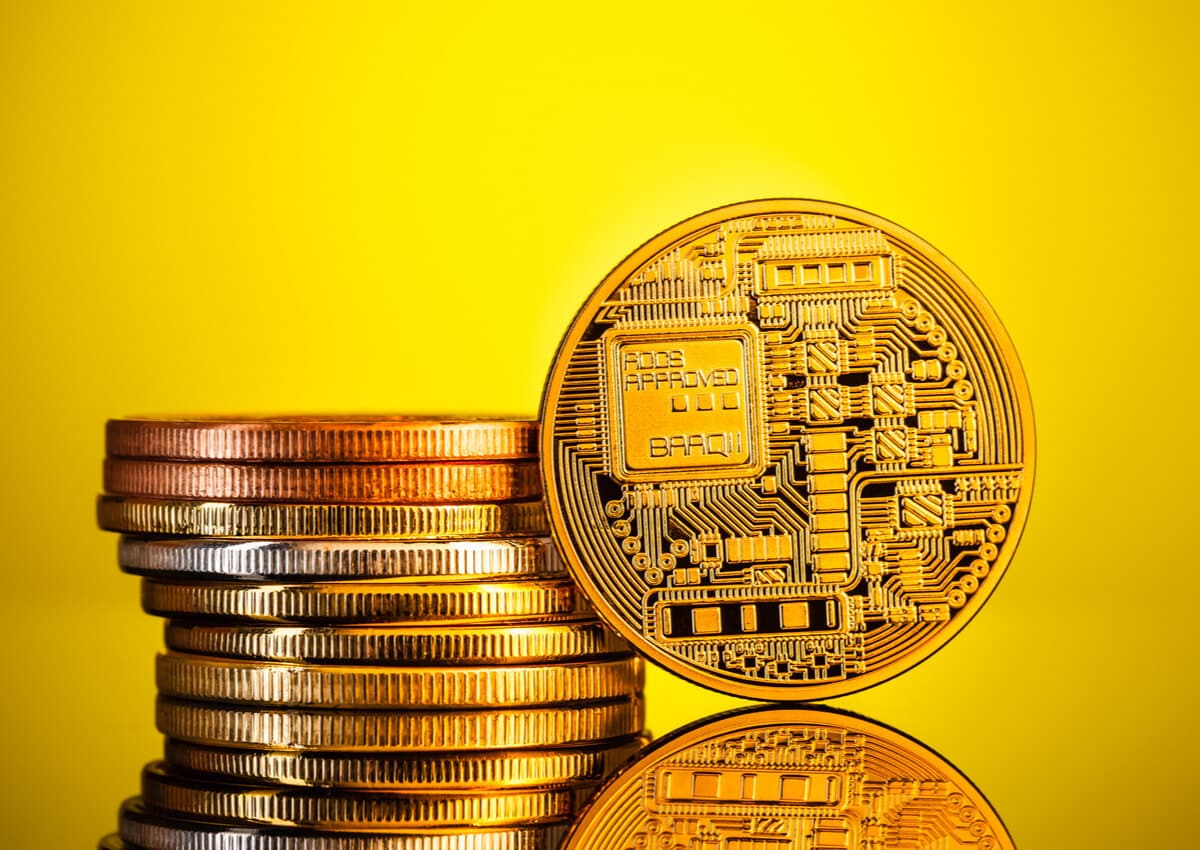 New York-based firm Paxos has revealed plans to launch cryptocurrencies backed by precious metals like gold and publicly traded stocks, by the end of 2019. The company currently offers a dollar-based cryptocurrency or stablecoin called Paxos Standard, and Bitcoin trading services.

The Paxos Standard was launched in late 2018, by tying cash reserves to its distributed ledger. Paxos CEO, Chad Cascarilla stated that after successfully launching the dollar backed digital coin, the company now aims to tie all types of assets to blockchain technology. The primary motive behind backing cryptocurrencies with traditional assets is to facilitate quick movement settlement of transactions while adding an extra layer of security and cutting costs.

The structure of these coins will be based on the total assets the company holds, be it gold, stocks or dollar, in the real world. For instance, to trade $100,000 worth of coins, the company needs to own the equivalent amount of the assets linked to the blockchain. Cascarilla added that for gold tokens, an equivalent amount of gold needs to be stored in vaults, same goes for tokens backed by stocks or any other asset.

He claimed that Paxos has successfully tested the unique method by tokenizing stock market equities and bonds. Cascarilla feels that the company is pretty close on achieving the goal and would be able to launch assets-backed currencies in 2019 itself. He also claimed Paxos to be the only crypto company to hold an account with Depository Trust Company, which holds the major part of US stocks and bonds. This is a great strategic advantage for the company, as it will help the company to become the first crypto company to introduce stock trading to the blockchain.

However, Paxos additionally requires approval from the US Securities and Exchange Commission prior to launching cryptocurrencies backed by traditional securities. Apart from precious metals and stocks, Paxos is also planning to introduce commodities to the crypto space. Cascarilla said that gold tokens would definitely be launched this year.

Tokenization of traditional assets will open doors to infinite possibilities and potentials, and will definitely increase the user base significantly. The cryptocurrency market is expected to cross the $6.5 billion mark as early as 2025, as per a recent survey. This shows that the acceptability of cryptocurrencies is growing, and the introduction of asset-backed currencies will increase the demand even more.

This development will not only be beneficial for the crypto space but will also increase the mobilization of assets. Introduction to blockchain will enable division of expensive assets like into tokens of smaller values, which will, in turn, encourage more and more people to invest in them.

Innovation and technological advancement is what made cryptocurrencies successful, and if the market wants to regain momentum, efforts like these are vital. The year 2018 was one of the worst for the crypto space, with most coins bleeding heavily and losing substantial value. The largest cryptocurrency, Bitcoin was on a six months long losing ride, which finally ended in February.

Nonetheless, the future of digital assets seems bright, at least now, as giant corporations like JPMorgan, IBM, Facebook, etc., are launching their own cryptocurrencies. Amid all this, move by Paxos will be definitely standout.