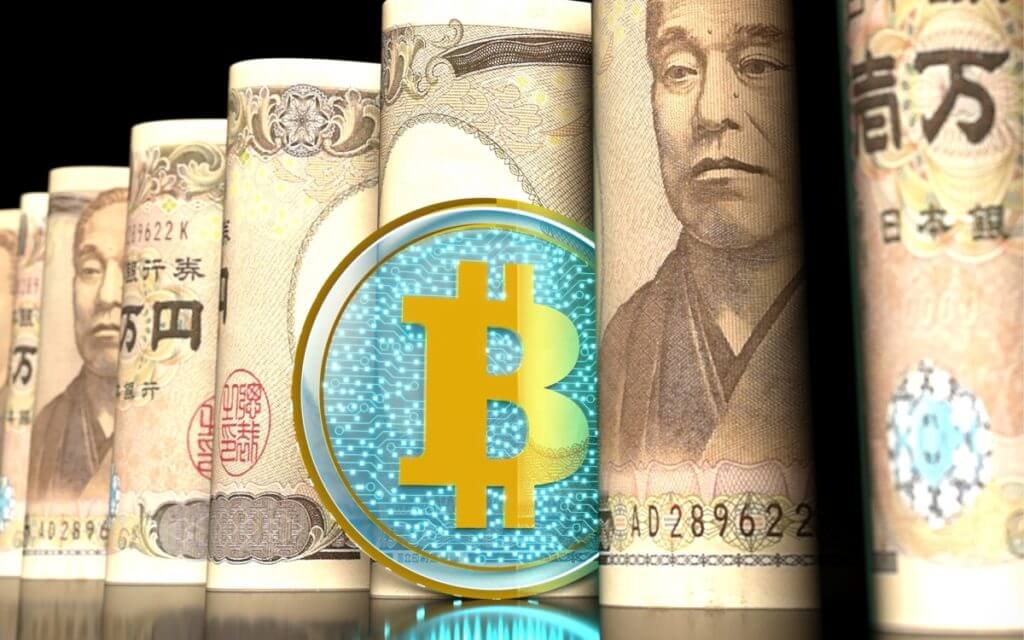 Japan has been actively seeking ways to simplify the current tax filing system for cryptocurrencies in order to ensure investors accurately report their gains, as per a Coindesk report. A representative of Japanese Political Party Nippon Ishin, Takeshi Fujimaki announced that they want to change the virtual currency taxation system to promote the wider penetration of virtual currency into society and encourage the development of blockchain technology. “The tax system should not crush the future of virtual currency or blockchain,” he added, raising four significant tax amendments to that end.

Presently, the tax system for trading profit of the virtual currency now is highest with 55%. But the transaction gains for cryptocurrencies are not stable like a salary income where overall taxation application is reasonable. As with stocks and mutual funds, revenues are unstable, and there may be losses. And hence, from that point of view, it is imperative to apply separate taxation with a tax rate of 20%.

As of now, it is not allowed to carry forward the transaction loss of the virtual currency from the previous year. One has to pay a large amount of taxes if one makes a profit from cryptos in a year even if he has incurred losses last year. This is not so in the case of trading losses incurred via stocks, properties and other investment schemes which can be carried forward and are deducted from the profits after the following year. Therefore, it is only fair that they allow carryforward deductions on the transaction losses via virtual currencies.

Settlement of the cryptocurrencies in the real world is subject to taxation in the present tax system. For example, says Fujimaki, if you eat at a restaurant and pay 3000 Yen, and you intend to pay via Bitcoins then you would need to pay tax on the profit at conversion from Yen to Bitcoin if you have received any. He adds that If we do everything like this, one cannot hope for penetration of cryptocurrencies into the real society. The small amount of virtual currency settlement should be tax exempt, and the virtual currency settlement in the real world should be expanded.