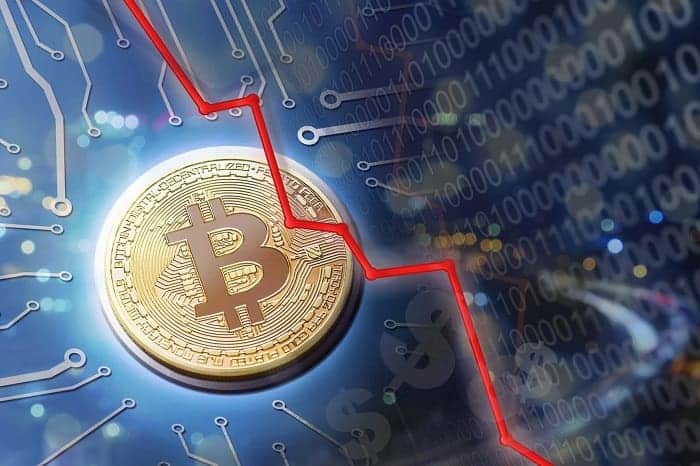 The year 2018 is about to end. However, this is not an ordinary year-end. One of the greatest inventions of the 21st century is about to complete a decade. We are talking about nothing else but Bitcoins. Bitcoins and blockchain have changed the way the world economy and banking system used to work.

It has almost been a decade since the anonymous with a pseudo name Satoshi released the first Bitcoin. From the crypto point of view, it has been a rewarding decade. Crypto investors, crypto enthusiast, and businesses dealing in crypto are enjoying this point of view. But rest of the people across the world must be remembering this year end as the end of a decade for a financial crisis that hit the world in 2008.

On the background of what Lehman Brothers did, the world came to know that their hard earned money is no more safe with banks. And Banking sector is indeed not the most reliable industry in the world.

The financial crisis of 2008 taught us all that have banks could run out of money. Even major, multinational and reputed banks from developed countries like the US lack the necessary cash and capital to manage their risks.

But, did the crisis make the baking system fall or vanish from the economy? Did we learn anything? Have we come up with a possible solution? Did stock markets or traditional markets got replaced with an alternative?

Both banks and conventional markets are healthy again and are surviving.

And some of these survived banks are not ready to accept the existence of blockchain and Bitcoin. They do not consider distributed systems, consensus algorithms, smart contracts or financial cryptography.

But, in the coming year banks would understand what these new age systems mean for finance and banking world.

The crisis also shed lite on one more responsibility of the banking sector apart from money creation through deposits. This role made banks important but fragile too. They could not find a space to understand that there is one more role of banking, which is moving liquidity and value of space, and time.

Satoshi spotted these loopholes. He proposed to overcome the above issues.
In the past, thinkers came up with the concept of Narrow Banking. It means, banks with a narrower role.

In the same way, this decade, the crypto made us realize that those forms of electronic money which do not go into commercial bank deposit could be managed outside commercial banks framework.

This system could free the banks from part of their money creation responsibility. Banks can then get back to their core roles of helping people with money and help them manage risk.

After the crypto decade, regulators are considering a decentralized network. They understand that the use of smart contracts, transparency, collective management of resources and standardization can help in risk management and would instead reduce the percentage of risk which we usually face in the traditional world.

So, from the coming years, we can expect more awareness and acceptance for the crypto market and blockchain technology too.