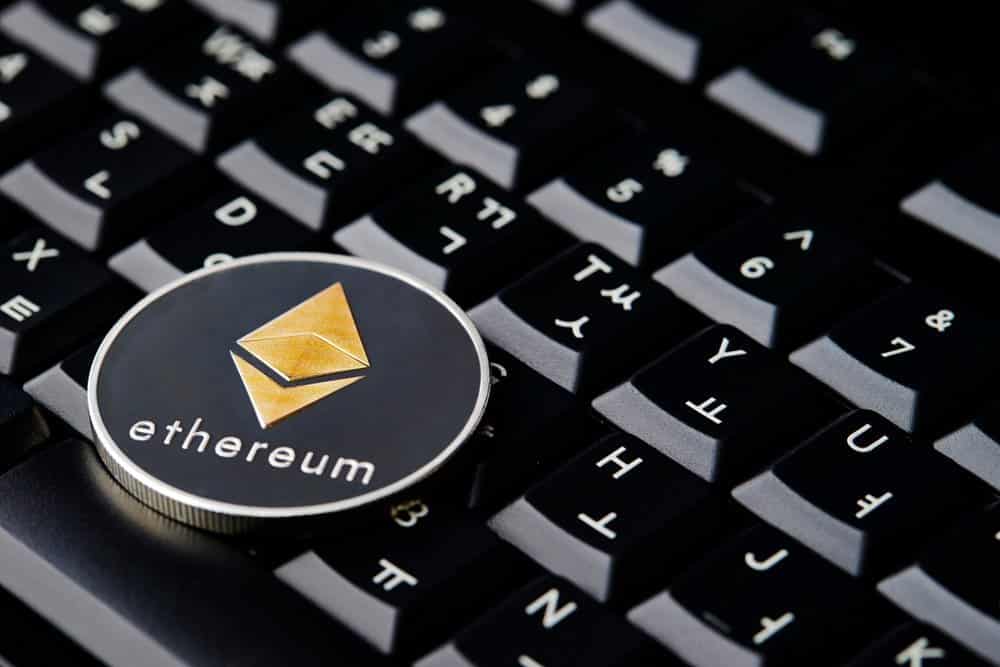 The redeemed amount is transferable via traditional bank wire. As per the criteria of Paxos Standard, the minimum transaction has to be at least $100. As per Paxos, this limit is very low as compared to other platforms like Tether.

The sources in the media tried to find out the truth behind the hassle between Paxos and Ethereum.

As per the report, their sources were possessing funds from since December 23. The holder faced hassle twice. The questions asked by the Paxos’s customer support agents were:

-They wanted to know if the holder was holding Ethereum.
-They checked and asked if the user has used the legitimate multiple Binance-controlled addresses.
-They questioned about PAX withdrawals and its deposition in Binance.

In one message, the customer service agents accused the user of “misrepresenting” the tokens’ origin. The agent said the trader’s account is one of these accounts which were closed due to redemption.

The holder also received a message asking about his trading strategy. The concerned media who were involved in this news investigation has reached NYDFS to check if this is legal to ask such questions.

All of the people involved in this investigation were legitimately holding Paxos Standard accounts. Every account witnessed a similar pattern:

-The traders’ deposits into Binance or Huobi.
-They get a payout through Paxos Standard.
-The Paxos customer service agents then ask them a series of questions.

Paxos denies these accusations, but the issue does not get resolved here.

Paxos says it is not at all against the redemption of the tokens. The company did request if the redeemer can wait for a week or more. The company also said that it would be bad for the business if they redeem immediately. On the other hand, the push messages sent by Paxos create an impression that the company has a secure market cap.

In one case, Paxos did hold redemption of about $2.6 million for a week. Later, it closed the account.