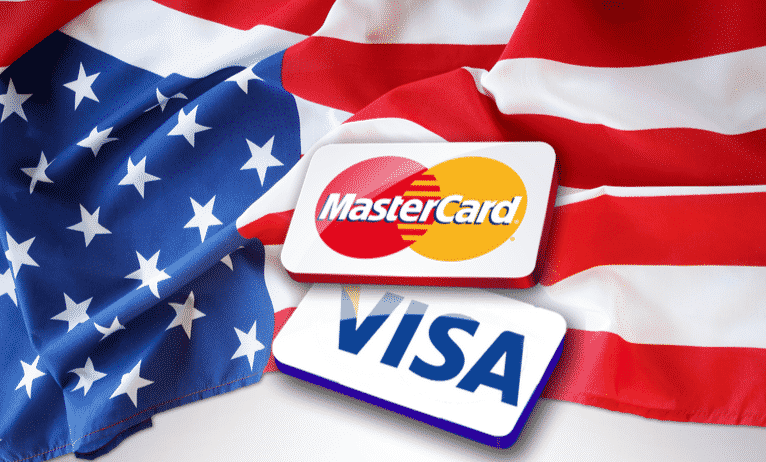 In a fresh blow to popular social media giant Facebook, two United States lawmakers have urged leading payment processing companies Visa, Mastercard, and Stripe Inc to reconsider their membership with Libra. The Libra cryptocurrency project was created by Facebook Inc. in alliance with other groups.

Ohio-based Senator Sherrod Brown and Hawaii-based Senator Brian Schatz reportedly said in a letter that the Libra platform is risky for the global financial system and organizations’ vast payment business.

This is a fresh setback for Facebook after Paypal exited from the Libra project earlier on October 4, 2019. Paypal has severed all its ties with Facebook’s yet to be launched crypto project by pulling out from Libra.

The Senators asked the tech and finance companies through three letters to carefully review all the risks before proceeding ahead with their association with the Libra cryptocurrency project. Libra has faced the wrath of government on previous occasions as well. The corporations extending their support to Libra are also facing the regulatory backlash.

The letter sent to these companies by the US Senators stated, “We urge you to carefully consider how your companies will manage these risks before proceeding, given that Facebook has not yet demonstrated to Congress, financial regulators — and perhaps not even to your companies — that it is taking these risks seriously.”

The lawmakers highlighted some news reports on various issues that a few of the Libra Association members faced in securing crucial details on the organization’s management and risks.

The Senators also added in the letter that Congress, Libra Association members, financial regulators are grappling to obtain sufficient details from Facebook about potential risks that Libra may pose. The risks may include assisting the financing of terror groups and criminals, weakening the world financial system, increasing consumers’ risk presently confined to accredited investors, and interfering with the monetary policy.

According to the Senators, Facebook is facing several major issues like violation of privacy, interference with the election process, spreading disinformation, fraud, bigotry, and has yet to showcase its ability to bring such failures under control.

The Libra association has been constituted by a group of 27 members which includes Facebook, telecom providers Iliad SA and Vodafone Group Plc, a few payment organizations, tech companies like Uber Technologies Inc., and cryptocurrencies firm like Coinbase.

The woes of Libra are not limited to US Senators’ criticism. Earlier, it faced severe criticism from G7 nations.

Officials from the G7 countries have expressed their apprehensions and issued warning that digital currency like Facebook’s Libra must not be allowed to release unless and until it is effectively regulated. The officials voiced their concern in the G7 meeting which took place in Chantilly, France in July 2019.

The officials agreed unanimously that the stablecoins supported by the fiat currencies should be allowed to release only if they fulfill the highest standard of financial regulations. The decision has been taken to protect the fiat currency so that Libra does not cause a risk to the strength of the present economic system and to prevent money laundering.