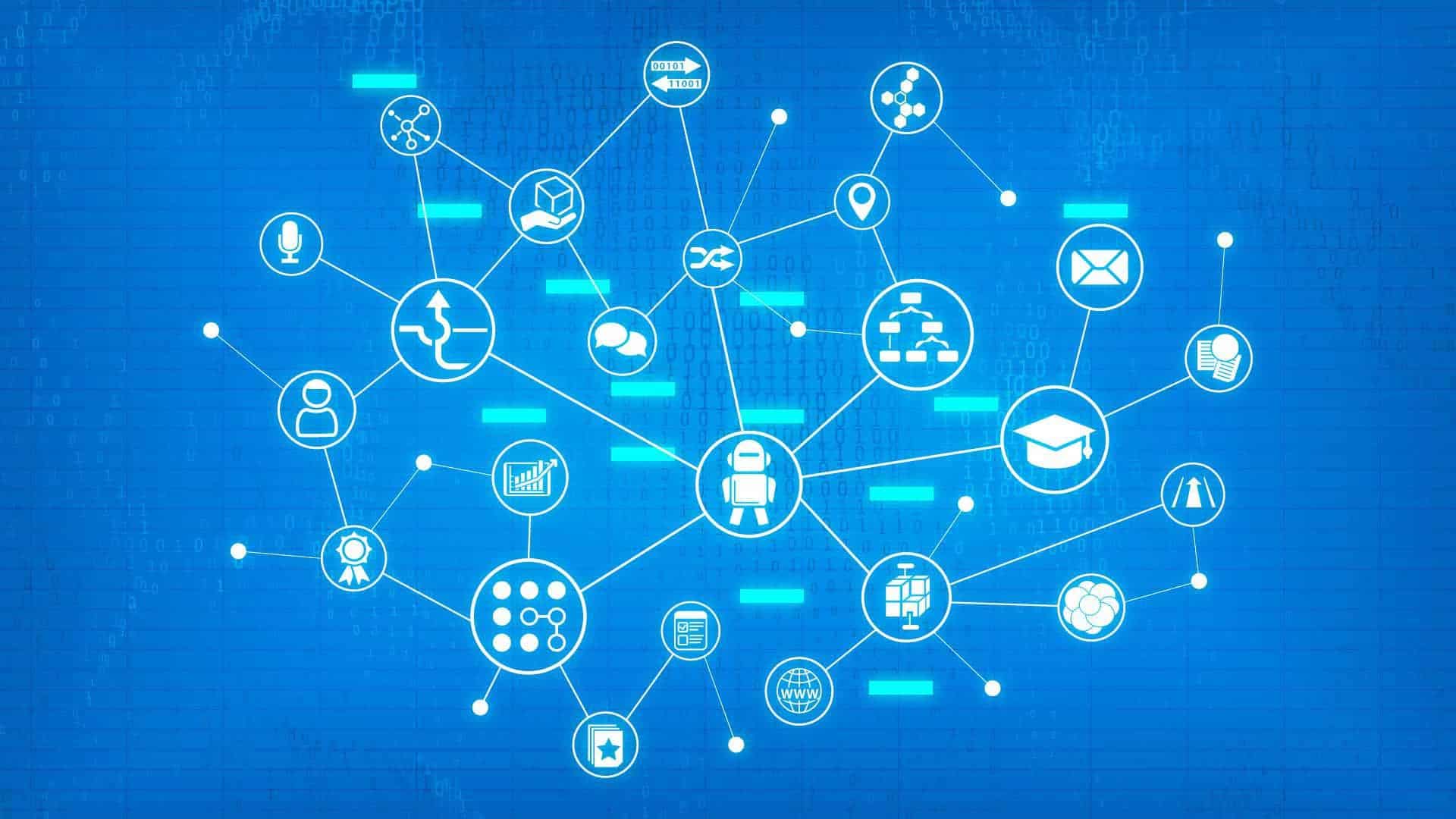 The Italian government recently revealed a list of 30 blockchain specialists and experts. The government aims to advance the integration of blockchain technology at the state level and further its usability.

These high-level specialists were chosen after a four-month acquisition and consultation process. This group of experts will work as advising authorities for the development and design of a “national strategy on blockchain technologies and distributed register.” The Italian Ministry of Economic Development (MSE) is overlooking and convening this project.

The Minister of Economic Development and Deputy PM Luigi Di Maio stated that the emerging technologies like blockchain and Artificial Intelligence (AI) would profoundly change the lives of people in the society and enhance the industrious and economic fabric of the nation.

All the participants in the project hail from Italy and are mostly concerned with domestic sectors. The experts include Gian Luca Comandini, co-founder of trade association Assobit, Angiolini Giorgio, head of the marketing portfolio, Italtel, and Marcella Atzori, member of the board of directors of Blockchain & Society Policy Research Lab.

The primary objective of the Italian government is to extend the monitoring of cryptocurrency-related activities and associated phenomena like blockchain within the country borders. Official authorities have released multiple notices and warnings against illegitimate players in the cryptocurrency this month. They have also warned the general public to practice caution.

Italy was among the seven European Union member states to sign a declaration for the promotion of blockchain utilization earlier in the month.